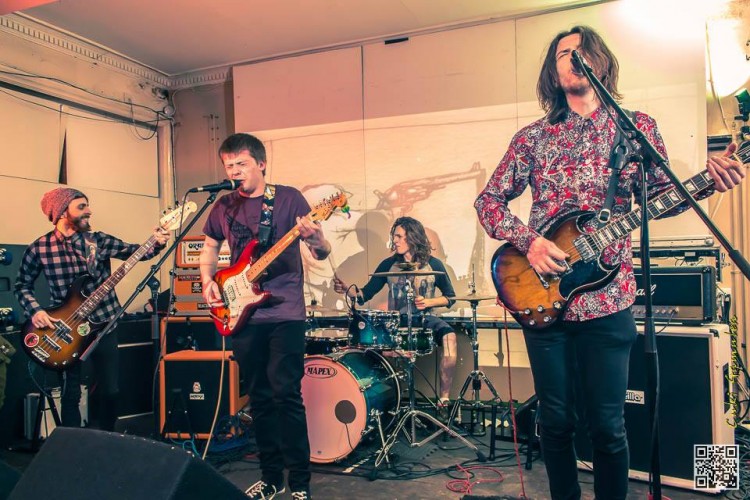 Formed in November 2015, Accentus are a rock band from Kingston upon Hull. Their music is a fusion of alternative, progressive, grunge, blues and groove elements. However, their music is forever changing from picking up inspiration on the vibrant scene around the country due to the noisy goodness of bands such as Dorje, Rusty G’s, Fahran and Boss Keloid. In August 2016, Accentus released their self entitled first EP to a packed out venue for their launch. Since then, Accentus are becoming a household name on the rock scene for their catchy lyrics, enormous guitars and drums, funky bass and a harmonious vocal style as well as their laid back attitude and explosive live shows.

END_OF_DOCUMENT_TOKEN_TO_BE_REPLACED
« Abandon The Night
Actor »
Home
Back
All details are correct at time of publication but may be subject to change without notice. This website contains copyrighted material which we have acknowledged where possible. If you are the owner of copyrighted material and do not agree with its use please contact us.
See our Terms and Conditions and Privacy Policy.
Copyright © 2020 Sesh Events
Web Design: The Missing Dimension