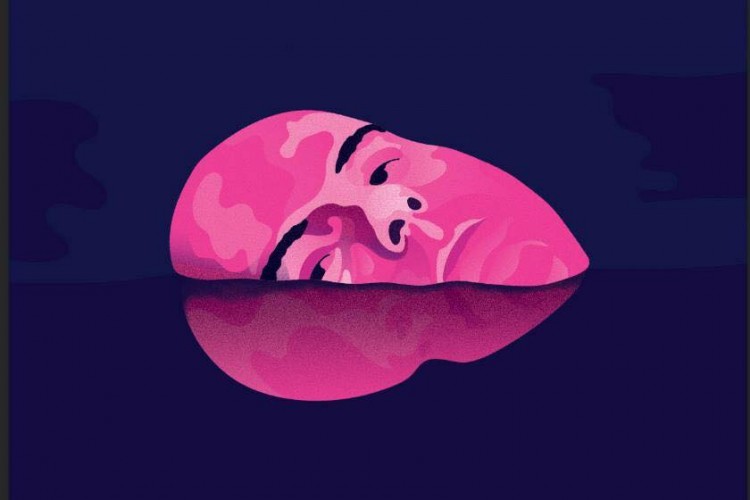 Chaika are a mature band boasting a diverse set rich with intricately written songs. On stage, a lo-fi shoegaze edge provides the perfect foundation for a charismatic frontman to throw forward truly distinctive vocal lines full of rhythm and flare. The band have recently self-released a cassette featuring tracks Scream Back/Coming Home and White Hare. Despite acting as the B-side, White Hare showcases the bands more traditional writing abilities, with the A-side highlighting their darker, more psychedelic sound. After playing a series of gigs across Manchester, Leeds and London, Chaika are certainly an exciting prospect for 2015.

END_OF_DOCUMENT_TOKEN_TO_BE_REPLACED
« Cassia
Chambers »
Home
Back
All details are correct at time of publication but may be subject to change without notice. This website contains copyrighted material which we have acknowledged where possible. If you are the owner of copyrighted material and do not agree with its use please contact us.
See our Terms and Conditions and Privacy Policy.
Copyright © 2020 Sesh Events
Web Design: The Missing Dimension