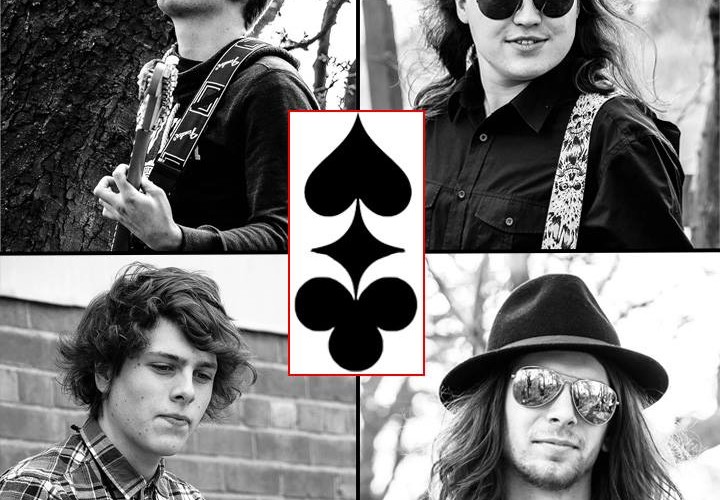 Formed in January 2015 by the duo of lead singer Ben Wilberforce and lead guitarist Ben Farr, and joined by the astonishing talents of Samuel Mowforth on bass and Benjamin Green on drums, House of Cards are a hard-hitting bluesy-rock four piece from Hull. The use of driving percussion, thundering bass lines and the harmonious vocals of Ben Wilberforce compliment the virtuosity of Ben Farr’s old-school style guitar riffs and solos.

House of Cards are a fusion of hard rock, heavy metal and blues styles with an exciting, spine-tingling and spontaneous stage presence – all evoking a passion for their individual craft. Their live performances are more than just gigs, but a show bringing people together in the spirit of rock n’ roll. They’re also starting to make a name for themselves on the local circuit for their musicianship, creativity and song-writing abilities, pondering the aesthetics of life, folklore and mythology within their music. In April 2015, House of Cards will be recording for the first time as a band that is highly anticipated by many. Their orgasmic tone will want you craving for more!

END_OF_DOCUMENT_TOKEN_TO_BE_REPLACED
« The Hotspur Press
The Howl & The Hum »
Home
Back
All details are correct at time of publication but may be subject to change without notice. This website contains copyrighted material which we have acknowledged where possible. If you are the owner of copyrighted material and do not agree with its use please contact us.
See our Terms and Conditions and Privacy Policy.
Copyright © 2020 Sesh Events
Web Design: The Missing Dimension