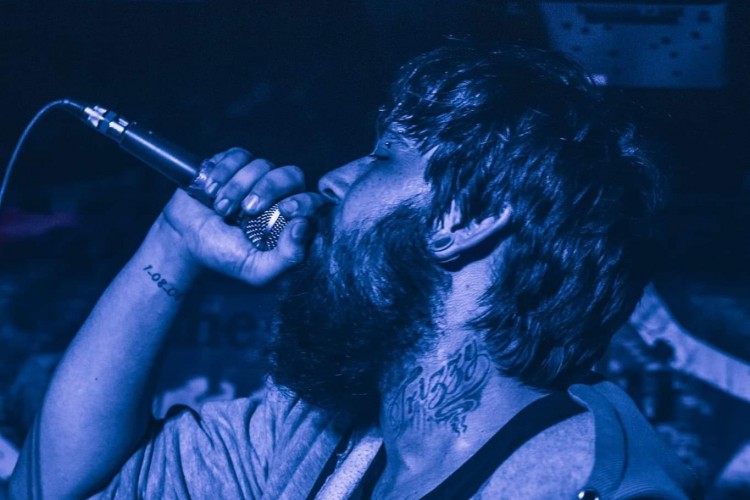 Trizzy is a hull based hip hop artist, however there’s nothing that he cant do having worked on many different genres such as ‘grime, trap, low-fi hip hop’ etc. He released his first mixtape ‘Barz & Bluntz’ in 2018, working with the likes of ‘Kamp Kaos’ from Brooklyn, NY.

Trizzy has had many of his tracks played on bbc introducing and also performed live in session for bbc too. He has performed at nearly every venue around hull that caters to the hip hop genre and has recently started touring the UK having played in many cities such as Manchester, Birmingham, Leeds, Sheffield and more.

END_OF_DOCUMENT_TOKEN_TO_BE_REPLACED
« Treeboy & Arc
Trudy & The Romance »
Home
Back
All details are correct at time of publication but may be subject to change without notice. This website contains copyrighted material which we have acknowledged where possible. If you are the owner of copyrighted material and do not agree with its use please contact us.
See our Terms and Conditions and Privacy Policy.
Copyright © 2022 Sesh Events
Web Design: The Missing Dimension