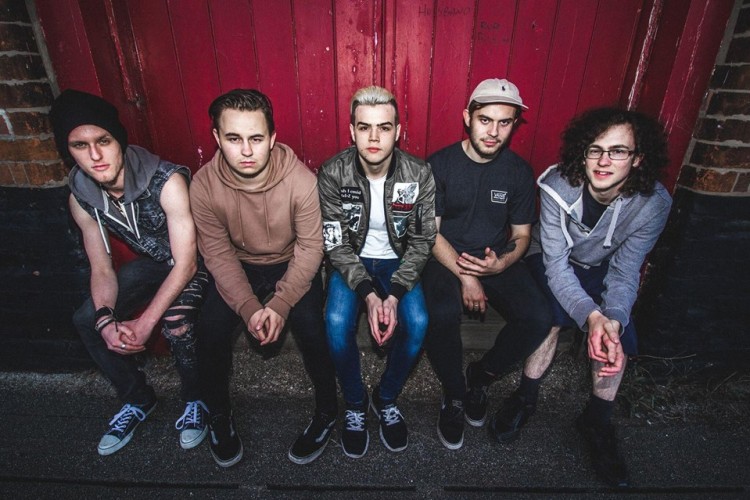 Abandon The Night were a Melodic Hardcore band from Hull, United Kingdom. Having formed since March 2015, Abandon The Night played alongside the likes of While She Sleeps, Dead Harts and Elegies.

In May 2016 Abandon The Night released their debut self-titled EP, and promoted it playing many out of town gigs promoting their EP.

In January 2017 Abandon The Night released their music video, These Stories Will Never Be The Same which was filmed by Loki Films. Influenced by As An Ocean, While She Sleeps, Casey, Beartooth.

END_OF_DOCUMENT_TOKEN_TO_BE_REPLACED
« 99% Cobra
Actor »
Home
Back
All details are correct at time of publication but may be subject to change without notice. This website contains copyrighted material which we have acknowledged where possible. If you are the owner of copyrighted material and do not agree with its use please contact us.
See our Terms and Conditions and Privacy Policy.
Copyright © 2022 Sesh Events
Web Design: The Missing Dimension