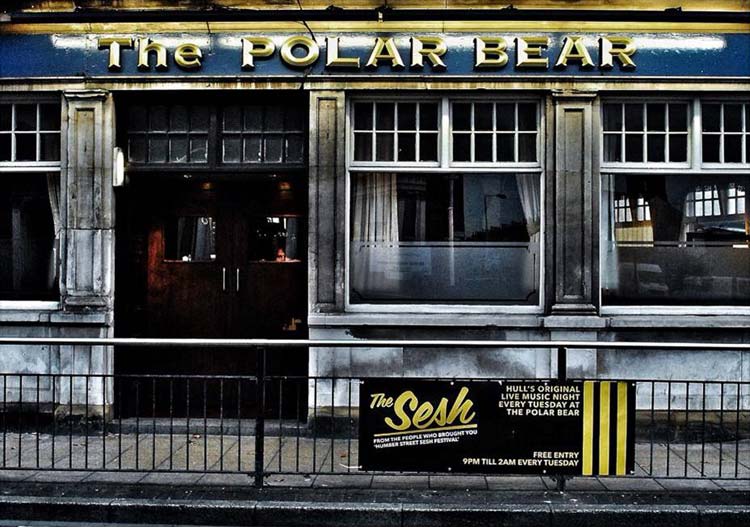 We opened the Polar Bear in September 2013, hot on the heels of the second Humber Street Sesh Festival. It took a few months for the enormity of the task at hand to sink in and it quickly became apparent that breathing new life into a pub with so much local cultural and architectural significance was never going to be easy. It is fair to say the first year was as challenging as it has been rewarding. In this time we set out to create an environment that is welcoming and representative of the best in local art, music and sport. In 2015 we completed our beer garden with artwork courtesy of The Strange Brew.

We are now lucky enough to work with some of the best local DJ’s and Musicians who will continue to provide us with monthly Fridays and Saturdays throughout 2018. Upcoming monthly nights include DJ Skin’s ‘Beat Club’, Jake Bizzle’s ‘Champion Sound’, Beat Robinson’s ‘The Onion Club’, ‘I’m Shaking’ from the Mojo Soul Club, Rich & Jake’s ‘Sky Larkin’, Jamie & Rich’s ‘Disko Klub’, Lyn Actons ‘Gig & Guest’ and Mike Robbo’s ‘Freakscene’. We also have weekly live music and DJ sets every Thursday at Matty Burr’s (Black Delta Movement) DiG. And of course every Tuesday at the Polar Bear we host The Sesh, serving up three live local live acts (and occasionally a couple from further afield) and DJ sets from Mak and Dan Mawer (La Bête Blooms).

What’s On at The Polar Bear 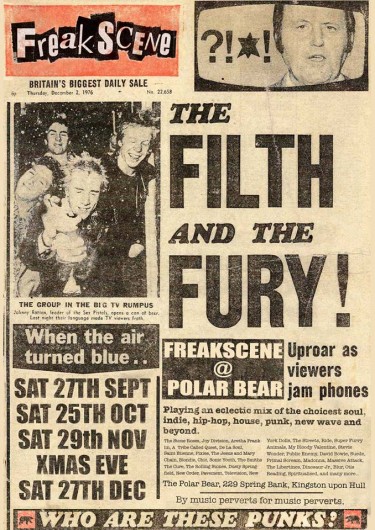 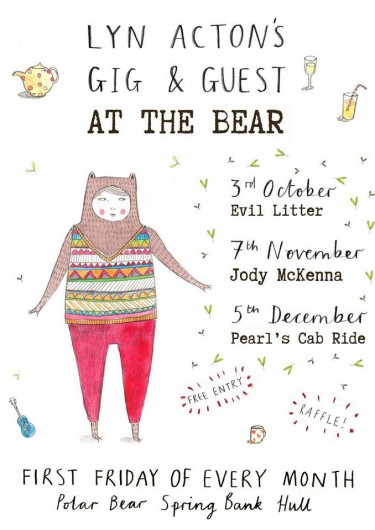 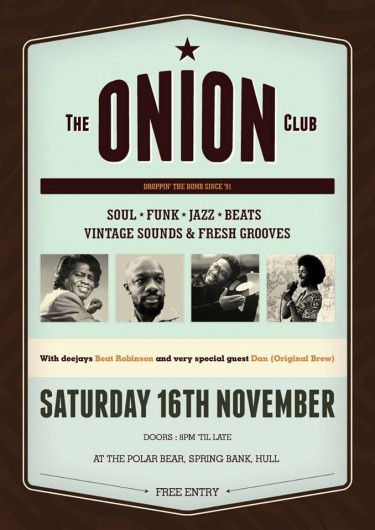 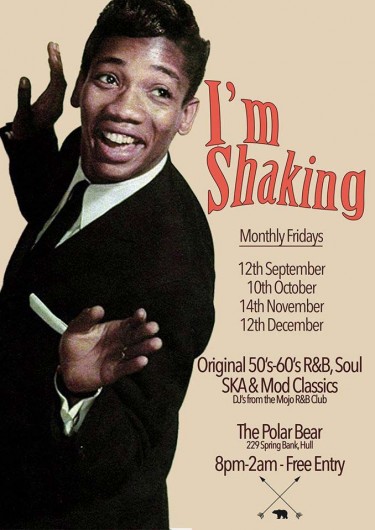 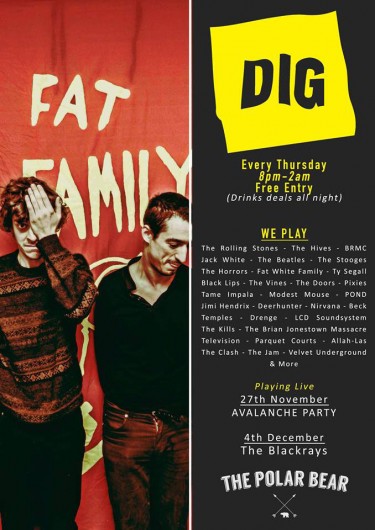 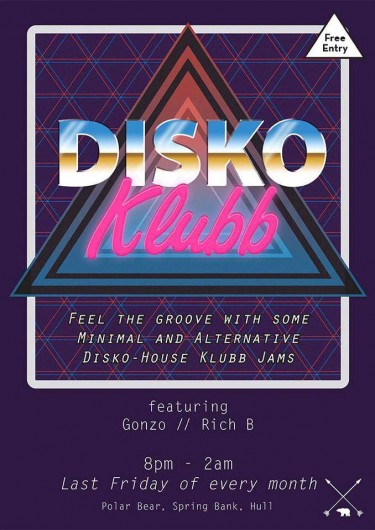 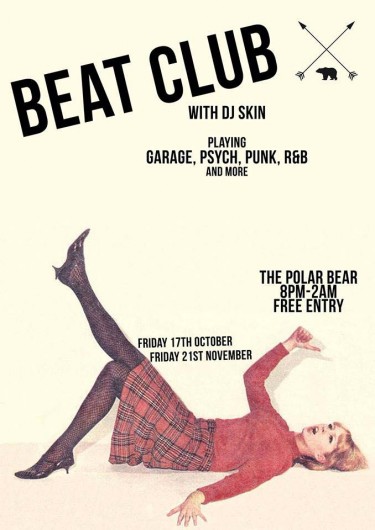 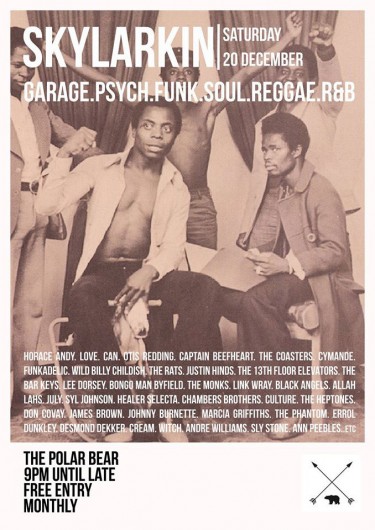 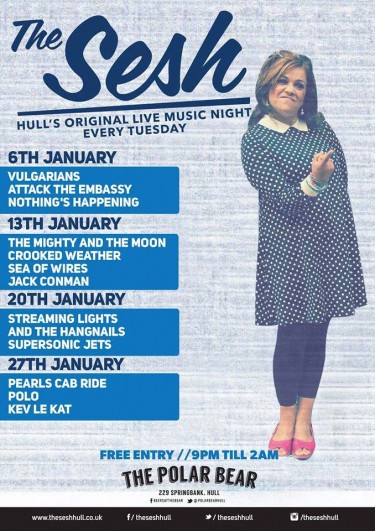 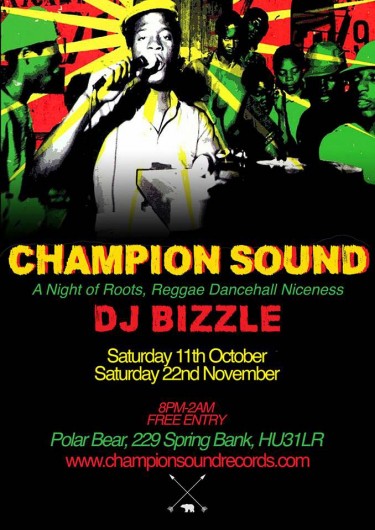 END_OF_DOCUMENT_TOKEN_TO_BE_REPLACED

Connect to The Sesh

Home
Back
All details are correct at time of publication but may be subject to change without notice. This website contains copyrighted material which we have acknowledged where possible. If you are the owner of copyrighted material and do not agree with its use please contact us.
See our Terms and Conditions and Privacy Policy.
Copyright © 2022 Sesh Events
Web Design: The Missing Dimension