The Sesh is the brainchild of Mark Page aka Mak, who in 2001 wanted to provide a platform for local musicians at The Linnet & Lark every Tuesday night. With humble beginnings, the Sesh quickly established itself as a community event that Hull could be proud of.

Sixteen years later and the regular Tuesday Sesh has become legendary within the city, catering for emerging bands from across the UK along with the hundreds of talented local acts. The Sesh (located at its current home ‘The Polar Bear’) still maintains itself as a free entry event.

The night brings together local creatives, from photographers, writers and local podcast shows, to help promote the bands. Fatherson, Plague Vendor and Skaters are just a few names to have graced the stage in the last twelve months alongside over a 1000 performances during it’s history.

The Sesh’s success within the community is now celebrated every year by The Humber Street Sesh, a festival on Hull’s iconic Marina which every year hosts 200 acts performing to over 40,000 people as well as highlighting work by local artists. It’s a Festival for the People by the People. 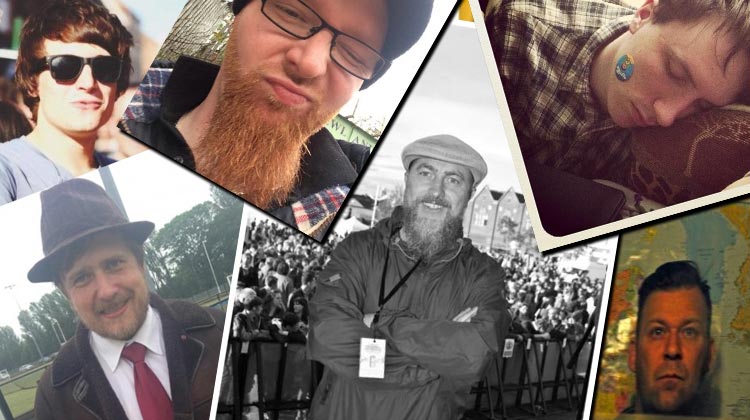 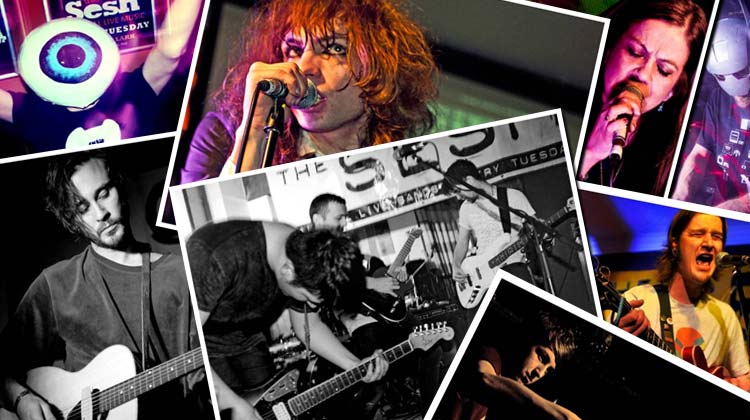 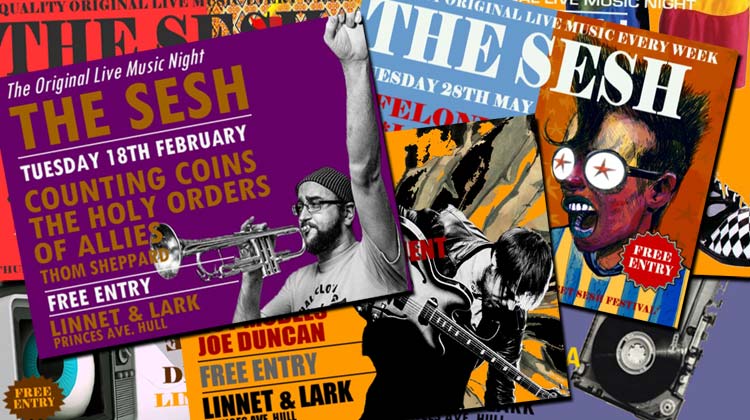 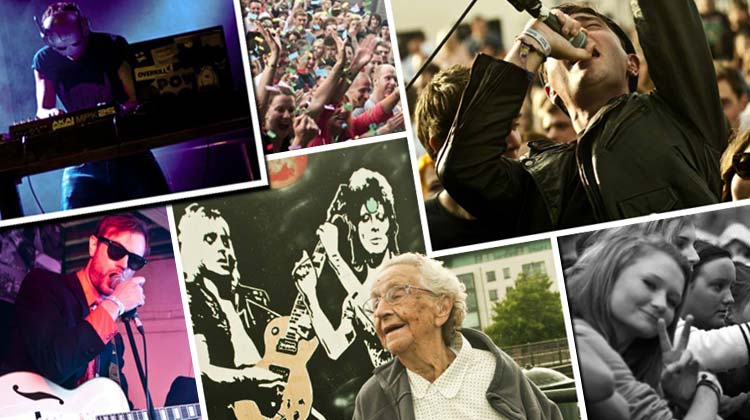 The Sesh is a vital part of Hull’s music scene. Like most great things, its importance will not be really understood until it has gone and people can see the enormity of the hole it has left behind. Look after it.

END_OF_DOCUMENT_TOKEN_TO_BE_REPLACED

Connect to The Sesh

Home
Back
All details are correct at time of publication but may be subject to change without notice. This website contains copyrighted material which we have acknowledged where possible. If you are the owner of copyrighted material and do not agree with its use please contact us.
See our Terms and Conditions and Privacy Policy.
Copyright © 2020 Sesh Events
Web Design: The Missing Dimension