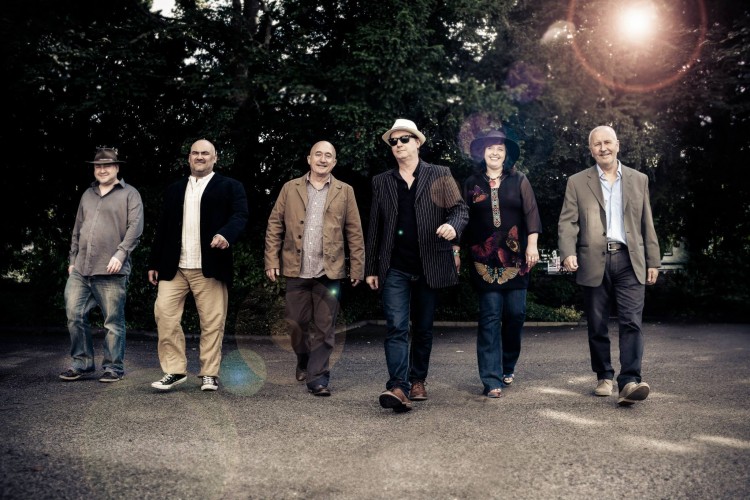 With their sound based on percussive fingerpicked guitar, Beggar’s Bridge take great inspiration from British revivalists such as Davey Graham, Martin Carthy, Bert Jansch, John Renbourn and Richard Thompson. in the best traditions of folk music, with the added dimension of a modern perspective, and their song-stories rarely fail to engage the listener from start to finish.

In the best traditions of the true folk genre, they create memorable tunes with compelling lyrics that convey tales of people, places and events across time; many of the songs are location-specific, set in, or inspired by, the East Riding of Yorkshire, and they reflect the rural, urban and maritime heritage of the little corner of the world from which they hail. The sounds they create sit well with the subject matter of the songs, and generate a very traditional feel; it’s been said one more than one occasion that their music sounds like it’s been handed down over generations, rather than written in the last few years.

With a sound straddling both the traditional and contemporary arms of the folk genre, Beggar’s Bridge write song-stories with local origins, delivering them with warmth, passion and humour.  They’ve developed a great reputation at venues and festivals across the North, and receive regular airplay on the folk radio circuit, while their debut album “Riding East” has gathered excellent reviews.  The summer of 2014 saw them appearing at Saltburn Folk Festival, Galtres Parklands Festival, Hull Folk Festival, Recognition Festival in Hull’s Old Town and Cornucopia Festival at Burton Constable.

“Music which could only originate in England’s green and pleasant land.” (Folkwords.com)

END_OF_DOCUMENT_TOKEN_TO_BE_REPLACED
« Beach Riot
Bete Noire »
Home
Back
All details are correct at time of publication but may be subject to change without notice. This website contains copyrighted material which we have acknowledged where possible. If you are the owner of copyrighted material and do not agree with its use please contact us.
See our Terms and Conditions and Privacy Policy.
Copyright © 2022 Sesh Events
Web Design: The Missing Dimension