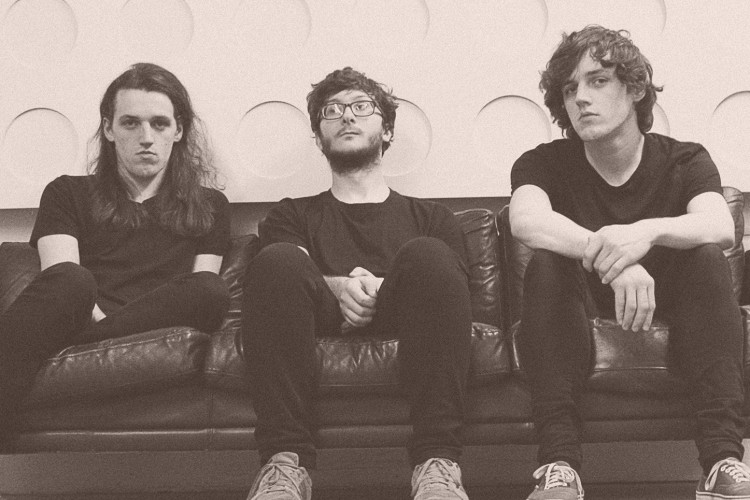 Bristol’s least favourite band, Blank Atlas, have been manufacturing distasteful riff cheese since 2015, aimed at fans of everything from McFly to Meshuggah.

2016 saw the release of debut EP ‘Solitude’, recorded by Neil Kennedy (Creeper, Milk Teeth, Press to MECO.) Since then the band have devoted their time to touring and have played shows with bands such as Dream State, Allusondrugs, Fatherson, Anavae and Max Raptor.

Blank Atlas released a new single ‘I Was Told This Is How Wars Start’ at the start of 2018 which hinted at a heavier sound in music to come.

END_OF_DOCUMENT_TOKEN_TO_BE_REPLACED
« BlackWaters
Bloodhound »
Home
Back
All details are correct at time of publication but may be subject to change without notice. This website contains copyrighted material which we have acknowledged where possible. If you are the owner of copyrighted material and do not agree with its use please contact us.
See our Terms and Conditions and Privacy Policy.
Copyright © 2022 Sesh Events
Web Design: The Missing Dimension