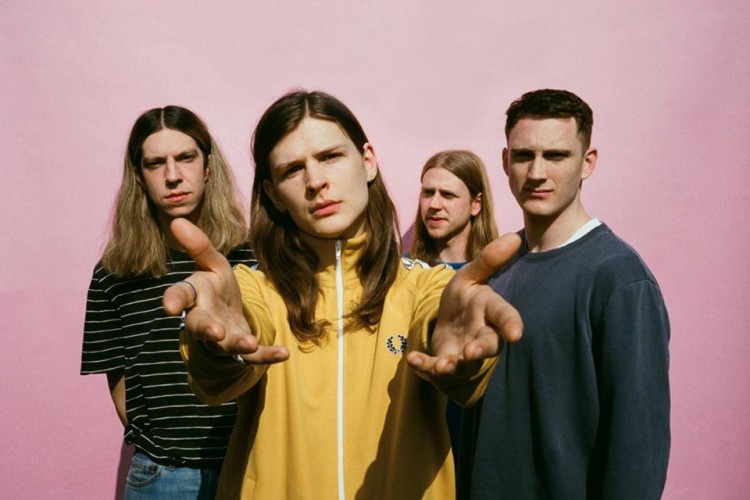 Hailing from Cambridge, the Bloody Knees are a band destined to grab headlines on the festival circuit next summer. With their new E.P ‘Maybe Its Easy’ released last month to critical acclaim, and a UK Tour on the go, the Bloody Knees described by Noisey as “one of the gnarliest, most hard-working and reckless crews in British music”, are certain to blow the roof off at The Sesh.

END_OF_DOCUMENT_TOKEN_TO_BE_REPLACED
« Bloodsport
Bobby Joyce »
Home
Back
All details are correct at time of publication but may be subject to change without notice. This website contains copyrighted material which we have acknowledged where possible. If you are the owner of copyrighted material and do not agree with its use please contact us.
See our Terms and Conditions and Privacy Policy.
Copyright © 2022 Sesh Events
Web Design: The Missing Dimension