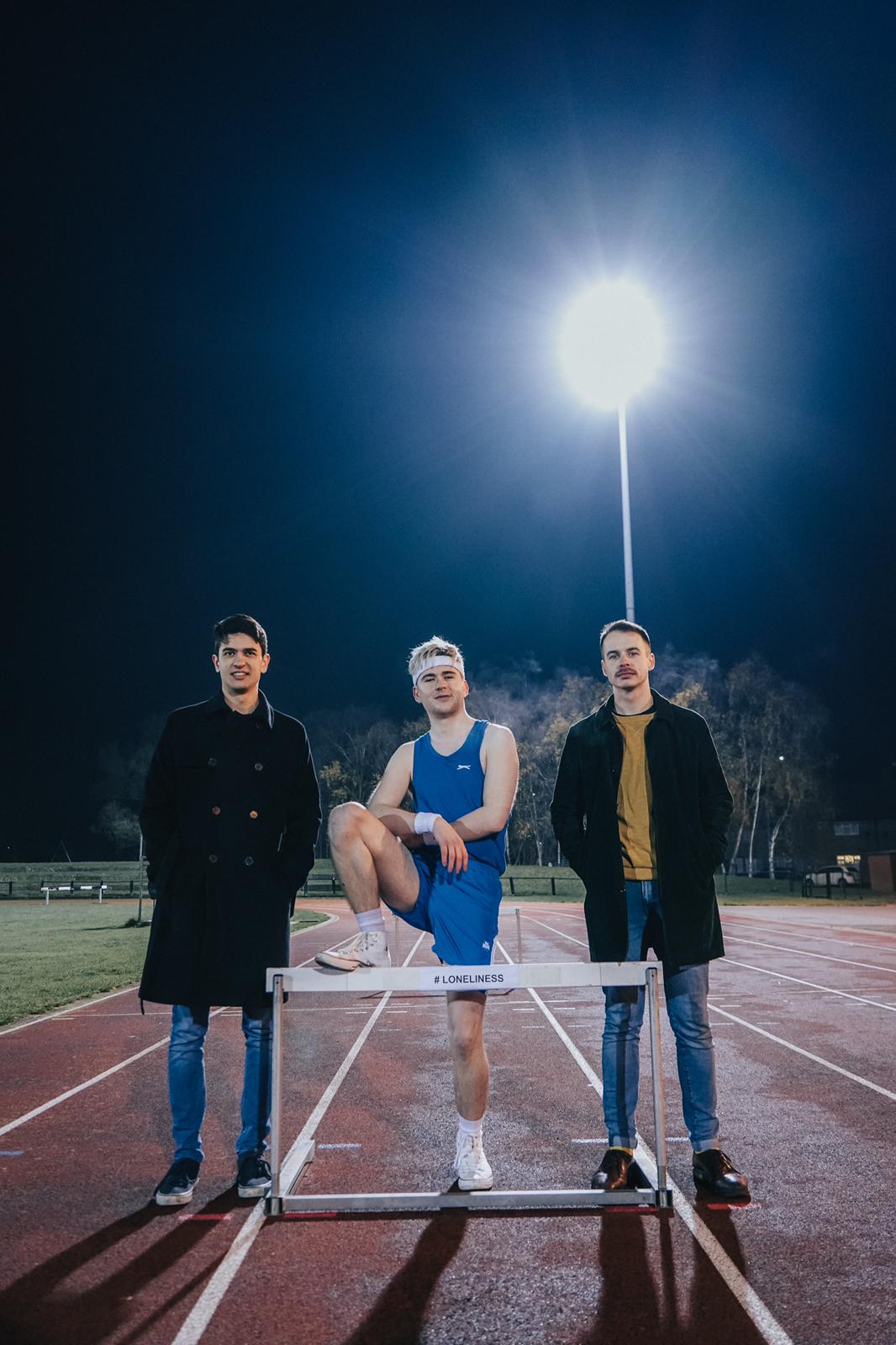 Brosnan are an indie three piece from Hull, formed in 2016. Influenced by the likes of Pulp and New Order, their fusion of British indie and new wave informs their second-hand pop sound. Over the past five years the band have been gigging around the country, with notable slots supporting Idles, Gengahr & Larkins.

Staying put through the lockdown hasn’t been easy for the itchy-footed indie three-piece. 2019 was a big year for them on the stage as they began to cast the net ever wider with their touring, and August’s Humber Street Sesh in their native Hull is always a highlight for the band. This year Brosnan have been working on new music, set for release this Summer. Their most recent single ‘Being Alone’ has gained support from MOJO Magazine, BBC Radio 6, Radio X & Amazing Radio with the band’s music hitting nearly 50,000 streams on Spotify.

“Surprisingly quirky indie rock ’n’ roll that manages to keep one toe in the 1960s whilst sounding fresh and modern”. – Fred Perry Subculture

“Smacks like Kaiser Chiefs jamming The Cure’s tunes and we are here for it”. – Soundsphere Magazine

END_OF_DOCUMENT_TOKEN_TO_BE_REPLACED
« Brooders
Bud Sugar »
Home
Back
All details are correct at time of publication but may be subject to change without notice. This website contains copyrighted material which we have acknowledged where possible. If you are the owner of copyrighted material and do not agree with its use please contact us.
See our Terms and Conditions and Privacy Policy.
Copyright © 2022 Sesh Events
Web Design: The Missing Dimension