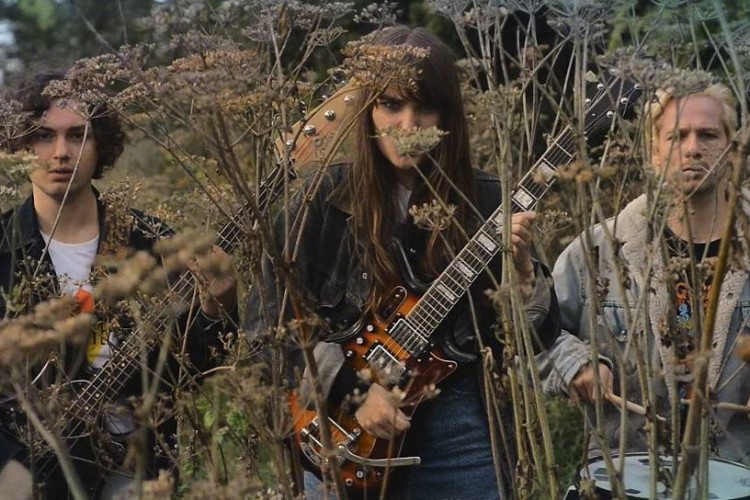 Calva Louise fuse surfy riffs to fuzzy grunge pop. They’ve been heavily tipped as one of the ‘Bands to watch in 2018′ and were called the greatest indie rock band around right now by The Metro. Having toured with Spring King they’re really making a name for themselves.

“Not only are they near-impossibly tight while taking most of their cues from fast-tempo US punk (think Dead Kennedys rather than Ramones), frontwoman Jess’ surf-rock guitar solos are pin-precise.” – DIY Mag

END_OF_DOCUMENT_TOKEN_TO_BE_REPLACED
« Bunkerpop
Cameo Brooks »
Home
Back
All details are correct at time of publication but may be subject to change without notice. This website contains copyrighted material which we have acknowledged where possible. If you are the owner of copyrighted material and do not agree with its use please contact us.
See our Terms and Conditions and Privacy Policy.
Copyright © 2022 Sesh Events
Web Design: The Missing Dimension