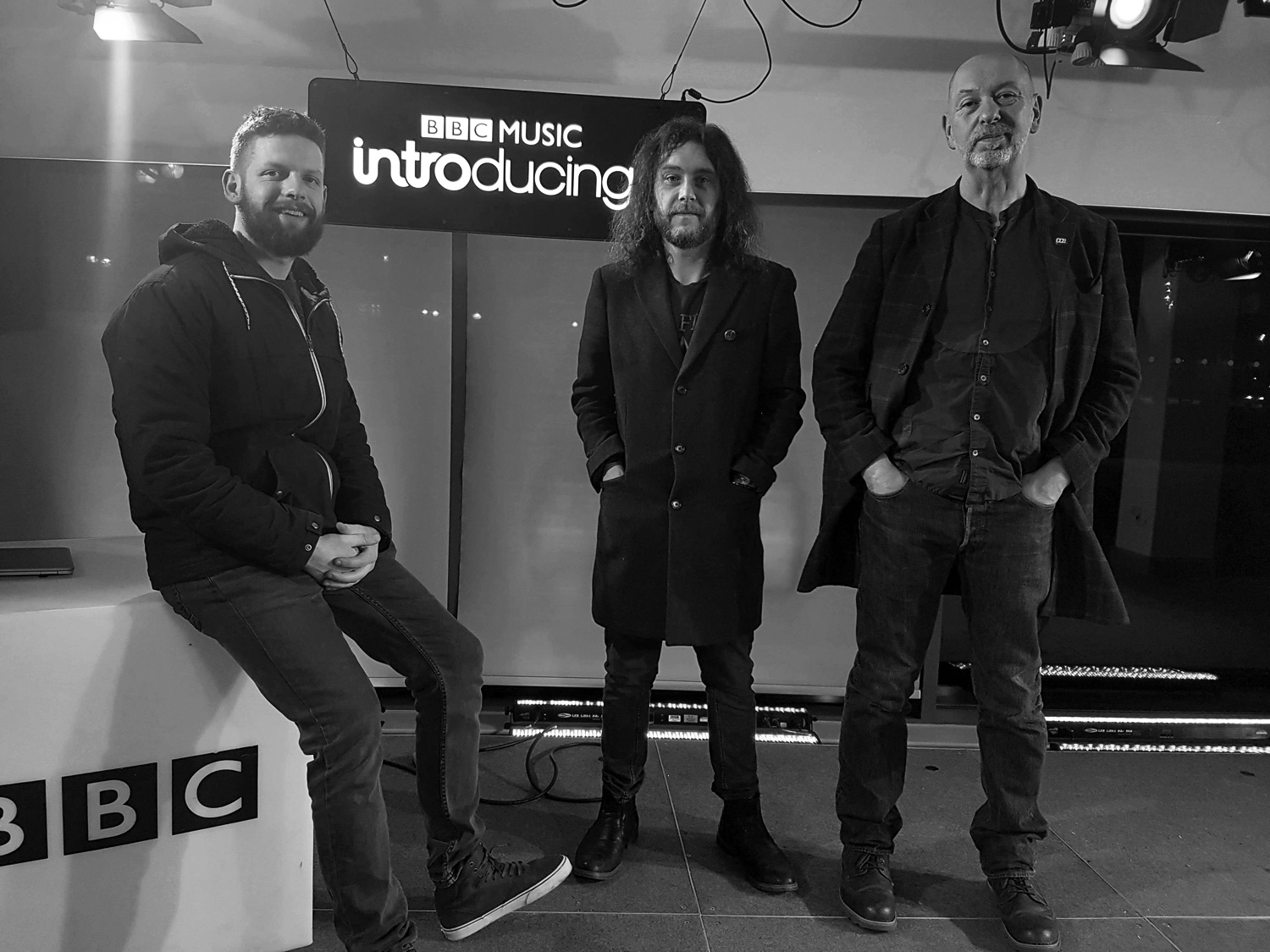 ChrisCooperBand, formed in late 2010 in Scunthorpe playing melodic folk rock, mixing in Indie-influenced driving chords, a pinch of Americana and a large handful of cinematic-themed atmospherics giving opportunities to explore musical directions and not be limited to genre specifics. Over the past decade they have constantly reinvented their sound, always striving to keep it fresh and exciting!

Fronted by the driving vocals of Chris Cooper, with Darryl Ebbatson on guitar and Chris Logan on double bass 2021 will mark the slightly delayed 10th anniversary of the band and they are excited to announce what they have in store for this year.  During lockdown they created several live videos of their existing tracks (all available on the CCB Youtube page and on smallcogmusic.com.

They have also been creating new music and will shortly be releasing a brand new album hot on the heels of The Glorious Sins album and SmallCog Sessions EP. The album ‘Kenopsia’ will be a free download to everyone who joins the SmallCogMUSIC mailing list at their site smallcogmusic.com and is due in late May / early June 2021. Postponed dates from last year including the ‘Ey Up Mi Duck’ Festival in Doncaster are being rescheduled and the newly announced Folksake in Scunthorpe in July are hopefully just the start of a busy year for the band!

“Aspirational songwriting, a gentle blend of driving chords and heartfelt,  reminding us what it really is to live” – C Fab Festival 2014

“The songs are up beat, memorable and tunes you just can’t stop singing in your head.” – Backseat Mafia Magazine

“Great band, can’t wait to have them back on the show” – The Friday Show, Estuary TV

END_OF_DOCUMENT_TOKEN_TO_BE_REPLACED
« Choby
Church of Non Believers »
Home
Back
All details are correct at time of publication but may be subject to change without notice. This website contains copyrighted material which we have acknowledged where possible. If you are the owner of copyrighted material and do not agree with its use please contact us.
See our Terms and Conditions and Privacy Policy.
Copyright © 2022 Sesh Events
Web Design: The Missing Dimension