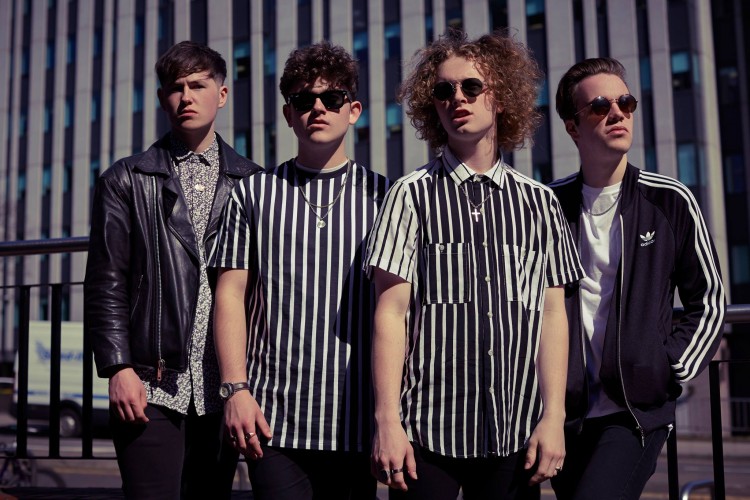 The band, only 6 months along, have already garnered support from some big players, including Zane Lowe and Huw Stephens.

“Oxygen” is a funk-laced dance track, designed to make you move in the summer heat. Basslines swerve into the spotlight, guitars flicker á la Jungle (the band cite them as big influences), and the vocals soar up into the heavens – it’s simple enough to belt along to, and by the end of its all-too-swift three minutes, it’ll be firmly embedded in your head.

Listen to “Oxygen” below, and then check out the band’s upcoming shows after.

END_OF_DOCUMENT_TOKEN_TO_BE_REPLACED
« Church of Non Believers
Coaves »
Home
Back
All details are correct at time of publication but may be subject to change without notice. This website contains copyrighted material which we have acknowledged where possible. If you are the owner of copyrighted material and do not agree with its use please contact us.
See our Terms and Conditions and Privacy Policy.
Copyright © 2022 Sesh Events
Web Design: The Missing Dimension