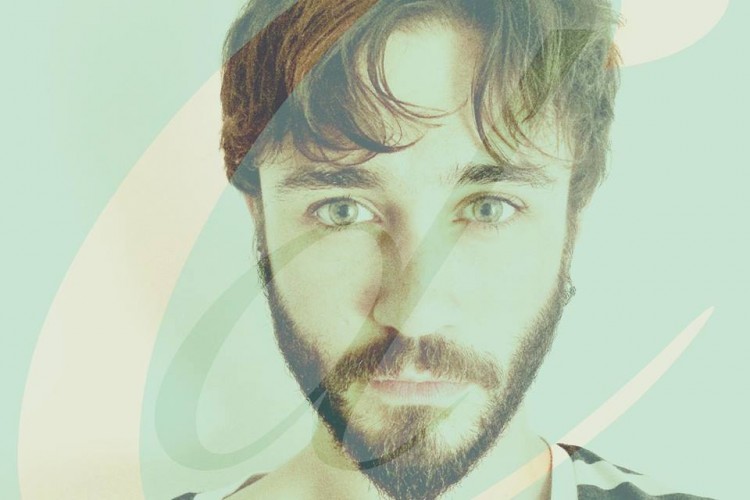 Back in 2008 Hull saw Liberty Stands, a rock influenced band that grabbed Hull’s music scene by the scruff of the neck. Now year’s later, front man Craig Dearing has been performing his solo work all around the city since 2013.

His debut gig at The Sesh on 4th February 2014 quickly got people talking about him, alongside his EP titled “Anxiety”.

Reviews from all over England have had people spreading the word about his unique style of music.

“That controlled falsetto, theatrical and tonal control that is ‘sublime’, to echo Mark Page’s words”

“Yorkshire singer-songwriter Craig Dearing provides us with an emotive, flawless display on his latest piece, titled “Alone”. Armed with a killer voice, Craig keeps things incredibly simple here, opting for a subtle guitar backing, allowing his vocals to (rightly so) do the talking. Don’t let this talented dude fly under the radar for too much longer” ‘Lewis Ridley’ Tinman London

END_OF_DOCUMENT_TOKEN_TO_BE_REPLACED
« Craig Dearing
Crooked Lizard »
Home
Back
All details are correct at time of publication but may be subject to change without notice. This website contains copyrighted material which we have acknowledged where possible. If you are the owner of copyrighted material and do not agree with its use please contact us.
See our Terms and Conditions and Privacy Policy.
Copyright © 2022 Sesh Events
Web Design: The Missing Dimension