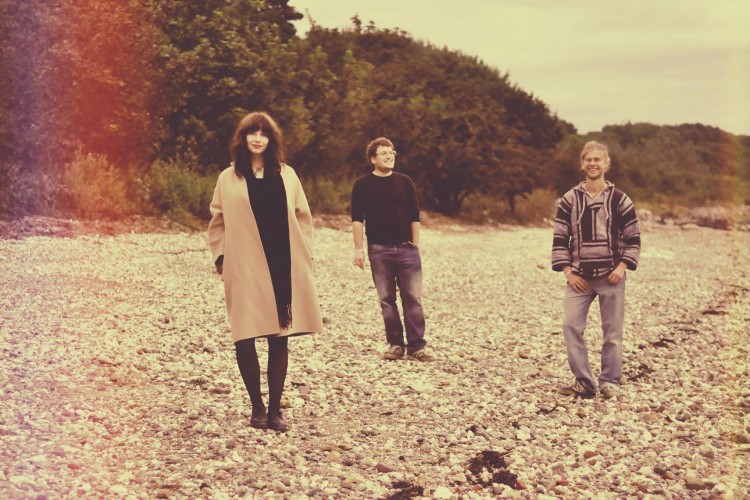 Crooked Weather is earthy, original and unruly. Based in Hull and “becoming a big part of the East-Yorkshire music scene” (Alan Raw BBC Humberside),

Based in East-Yorkshire, Crooked Weather are releasing their second full length album, ‘Long Garden’. Having swelled in size from the original duo formed in late 2012 to a five piece band, this album has a full and exciting sound, yet still retains the distinctive Crooked Weather vibe. The sound is an organic manifestation of influences such as Roy Harper, Bert Jansch, Nick Cave, Jim Morrison and Blind Owl Wilson but with a contemporary, crooked edge.

Having supported the likes of Jeffrey Lewis, Tir Na Nog and Roddy Woomble in the last year, the five piece are busy with a plethora of festivals in the north of England and the release of their new album. The release will be available both as a physical CD and on all major digital streaming platforms. All physical CDs come with a completely handmade gatefold sleeve and artwork by the band members themselves.

END_OF_DOCUMENT_TOKEN_TO_BE_REPLACED
« Crooked Lizard
Crush »
Home
Back
All details are correct at time of publication but may be subject to change without notice. This website contains copyrighted material which we have acknowledged where possible. If you are the owner of copyrighted material and do not agree with its use please contact us.
See our Terms and Conditions and Privacy Policy.
Copyright © 2022 Sesh Events
Web Design: The Missing Dimension