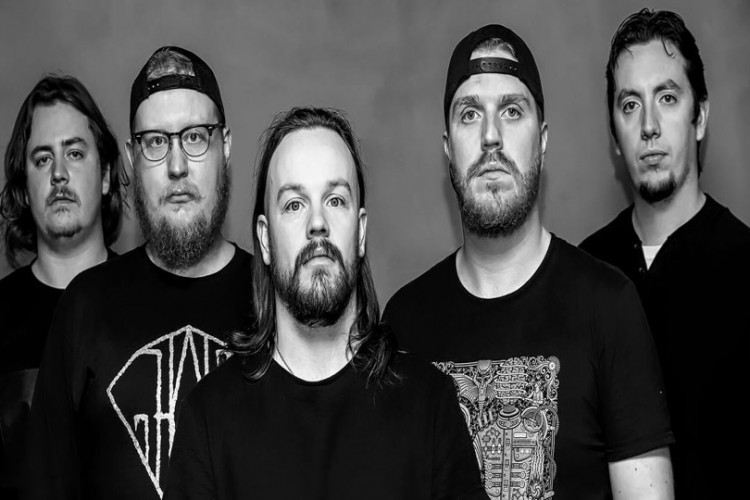 Dividium are a five piece melodic technical metal band from Hull, UK and has grown into a unique band, captivating audiences with their live shows and challenging the listener with every song; they are, without doubt, an exciting band.

The band has embraced influences such as Periphery, Dream Theater, Protest the Hero and Soilwork to create their debut album ‘The Scourge’. Featuring the singles ‘Crestfallen’, ‘Throat of the World’ and ‘The Indifference of Good Men’, the album was self-released in September 2013, to much success. This was followed up by ‘In Terrifying Colour in 2016.

Their melodic tech metal is built around solid grooves and a variety of vocal techniques…creating a huge wall of battering sound with a monstrous series of breakdowns.
http://johnskibeat.blogspot.co.uk/

Dividium are a bunch of energetic, nice guys…fun and powerful, they grace the crowd to several really accessible tracks – Elite Magazine Issue 78

END_OF_DOCUMENT_TOKEN_TO_BE_REPLACED
« Dirty Sterling
Document »
Home
Back
All details are correct at time of publication but may be subject to change without notice. This website contains copyrighted material which we have acknowledged where possible. If you are the owner of copyrighted material and do not agree with its use please contact us.
See our Terms and Conditions and Privacy Policy.
Copyright © 2022 Sesh Events
Web Design: The Missing Dimension