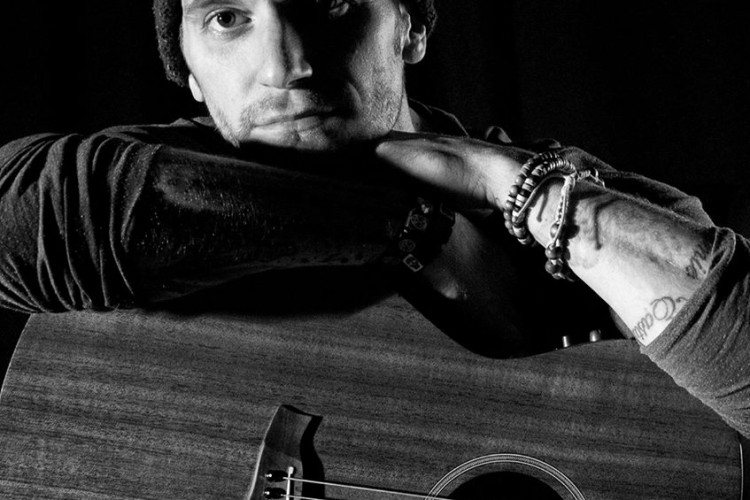 Eastwood is a music project created by Hull based and born, singer songwriter Kristian Eastwood.

After dedicating a decade to music, writing and singing in bands, performing locally, nationally and globally, Kristian has built up a respectable reputation as a great vocalist, charismatic front man, and consistent songwriter.

With all this experience, and an ever growing passion to write and create new and original music, kristian has built up a huge library of songs of which he is currently working through with a selection of professional and session musicians, and 2014 see’s the launch of Eastwood, his 1st single
“Keep it in your pocket” was officially released in July 2014, with several singles, EP and album to follow.

The aim for Eastwood is to make honest music and play it.

END_OF_DOCUMENT_TOKEN_TO_BE_REPLACED
« Dylan Cartlidge
El Whaeko »
Home
Back
All details are correct at time of publication but may be subject to change without notice. This website contains copyrighted material which we have acknowledged where possible. If you are the owner of copyrighted material and do not agree with its use please contact us.
See our Terms and Conditions and Privacy Policy.
Copyright © 2022 Sesh Events
Web Design: The Missing Dimension