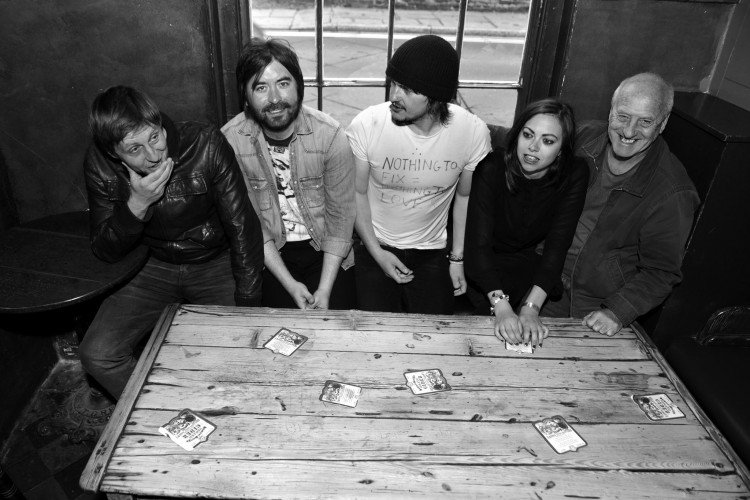 Unique, soulful and northerly vocals drench stories with alluring melodies and bring to life the underbelly of his native Yorkshire. ‘Elwhaeko’ is the solo project of singer / songwriter, Lee Atkinson (formerly Making Dens / JSMG). A modern take on folk, indie acoustic and electronic music, the hooks are classic and the words offbeat, woven into intricate and original melodies. Expect something similar in tone to that of Nick Cave, Scott Walker and Badly Drawn Boy. Elwhaeko is in no short supply of material and is joined on stage by David T, Laura Dowse, Jack Husch and Roy Lyon, providing a versatile and unique sound. Elwhaeko is vibrant and moving quickly, having already graced main stage festival slots, headlined at the Sesh, performed in session on BBC Introducing Humberside, gained regular radio play across the region and Elwhaeko was also featured in BBC Introducing Humberside’s playlist of the year 2016 and can be streamed on Spoitify, Bandcamp and iTunes. 2017 will see an album, videos and more ambition from this hardworking outfit.

“The best description of Elwhaeko’s sound is dark, indie, acoustic, pop. The band played mesmerising melodies that were so beautiful they could leave you stood, fixated in a trance. Lee Atkinson’s soulful vocals help create their effortless and captivating sound. The band are a group who will be easy for almost all ears to listen to with their free-spirited tone.” – Browse Magazine

“Music you could die to – beautiful” – Ian Rook (Photographer)

END_OF_DOCUMENT_TOKEN_TO_BE_REPLACED
« Eastwood
Ellur »
Home
Back
All details are correct at time of publication but may be subject to change without notice. This website contains copyrighted material which we have acknowledged where possible. If you are the owner of copyrighted material and do not agree with its use please contact us.
See our Terms and Conditions and Privacy Policy.
Copyright © 2022 Sesh Events
Web Design: The Missing Dimension