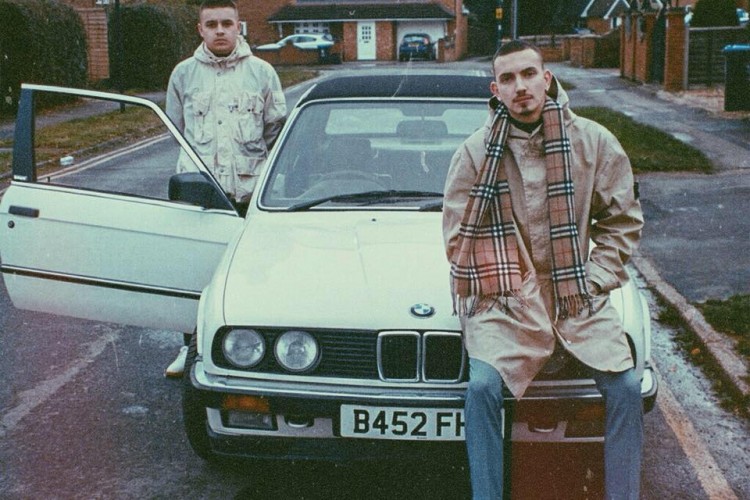 Everyone You Know are Rhys Kirkby-Cox and Harvey Kirkby, brothers from the satellite towns of London, blending influences from hip hop, punk and 90’s rave to generate their own generational sound on their debut release ‘Our Generation’.

Musically influenced by everything from Wu Tang to Shy FX, The Prodigy to Arctic Monkeys, it’s nevertheless been family that’s been the key to unlocking their current status as two of the hottest emerging artists in the UK. Their dad, a huge music fan who was heavily into jungle and hip hop when Rhys and Harvey were growing up, would soak them in east coast hip hop as well as tunes from the burgeoning jungle scene in the UK.

The first taster of their upcoming debut EP ‘Cheer Up Charlie’, the frank lyricism and vivid depictions of suburban life are sure to generate intrigue. As the brothers unpick the modern-day lives of kids their age, it’s a stirring and weighty debut that delivers as melodically as it does emotionally – a ballad as much as it is an anthem.

EYK emerges onto the scene as conscious, bright hopes for a generation that’s coming to terms with a lot. Get ready to hear a lot more from this act in 2018.

END_OF_DOCUMENT_TOKEN_TO_BE_REPLACED
« EUT
Evie Barrand »
Home
Back
All details are correct at time of publication but may be subject to change without notice. This website contains copyrighted material which we have acknowledged where possible. If you are the owner of copyrighted material and do not agree with its use please contact us.
See our Terms and Conditions and Privacy Policy.
Copyright © 2022 Sesh Events
Web Design: The Missing Dimension