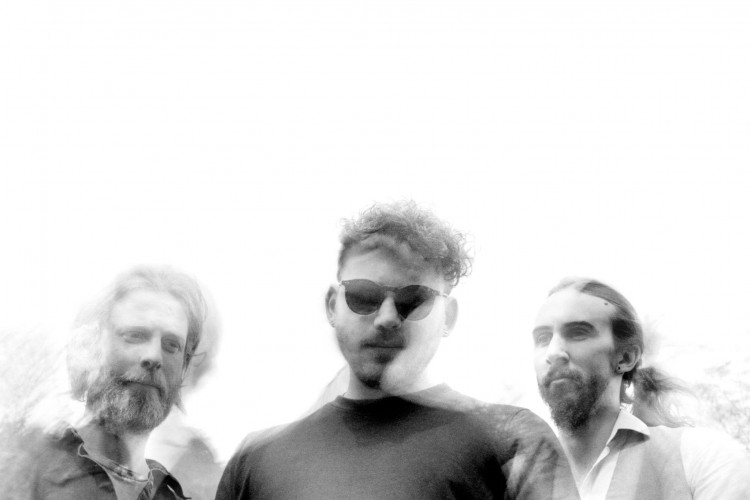 Eyre Llew (pronounced “Air-Loo”) are a three-piece ambient rock band from Nottingham, UK. They have been together since August 2014 and released an impressive nine singles in this short time. One of which, ‘Fero’ has been streamed over 75,000+ times on Spotify being added to various playlists. They have been featured on BBC Introducing, Kerrang! Radio, Drowned In Sound and The 405 among many other web and magazines with well placed music writers labelling them as the “ones to watch”. After performing various tours around the UK over the year and making festival appearances at The Great Escape, Dot to Dot (uk), Fforest, Perth Music Expo, Macmillan Fest, Riverside, Splendour, Hockey Hustle, A Carefully Planned and Rockaway Beach among others they will be focusing on their next chapter until 2017.

Currently recording behind the scenes, they will be releasing their début album in 2017 as well as announcing various festival appearances and tours playing their newly recorded material.

“They have rendered me absolutely breathless. This is a beautiful band…” – Alex Baker, Kerrang!

“…a leftfield extravaganza of the highest quality…” – Drowned In Sound

“If pure bliss had a sound, it would come in the form of Eyre Llew.” – Strathclyde Telegraph

“Our highlight of The Great Escape Festival [2016] has to be the intense and ethereal Eyre Llew.” – Outpost Media

“…one of the most innovative, audacious and downright enthralling live bands on the circuit.” – Bristol Live Magazine

“Arguably one of the most exciting bands in the UK right now.” – Gigwise

“Blossoming into something truly remarkable, Nottingham trio Eyre Llew create ambient rock that could soundtrack the ice thawing over the Pennines. Beautiful atmospheric vocals intertwine with evoking rhythms to make stunning soundscapes of sensory magnificence. With tracks like the haunting Vorfreude, they can leave you breathless in an instant.” – Get Into This

END_OF_DOCUMENT_TOKEN_TO_BE_REPLACED
« The Evil Litter
Fallen Idol »
Home
Back
All details are correct at time of publication but may be subject to change without notice. This website contains copyrighted material which we have acknowledged where possible. If you are the owner of copyrighted material and do not agree with its use please contact us.
See our Terms and Conditions and Privacy Policy.
Copyright © 2022 Sesh Events
Web Design: The Missing Dimension