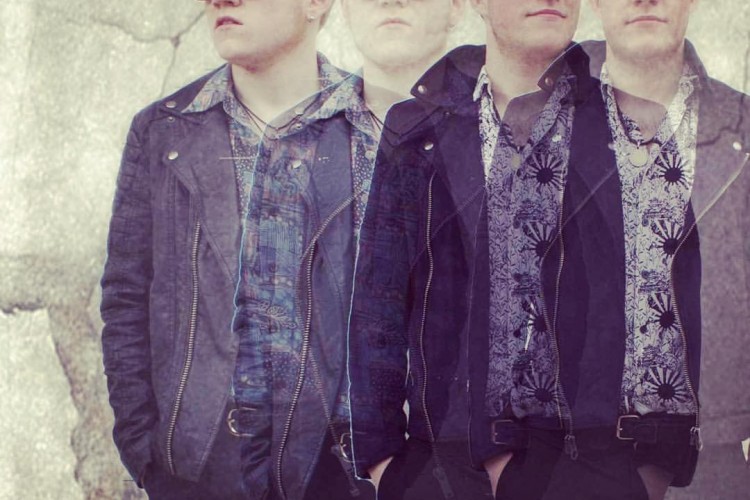 Freek began as a concept over a pint one evening in 2017. After working together for two years on Octopus as a three piece, Christy and Ellis decided to work on becoming a duo after the bass player departed.

Sounds that can be described as ‘heavy, bluesy, grungy and mad’ have been thundering out of the door of the practice room ever since.

END_OF_DOCUMENT_TOKEN_TO_BE_REPLACED
« Forever Cult
Fronteers »
Home
Back
All details are correct at time of publication but may be subject to change without notice. This website contains copyrighted material which we have acknowledged where possible. If you are the owner of copyrighted material and do not agree with its use please contact us.
See our Terms and Conditions and Privacy Policy.
Copyright © 2022 Sesh Events
Web Design: The Missing Dimension