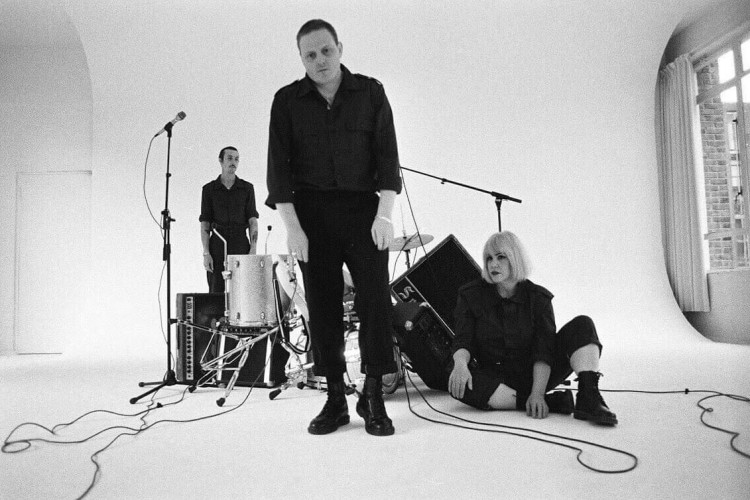 Formed in late 2016, Girls In Synthesis is comprised of John, Jim and Nicole who, inspired by the early DIY punk and post-punk movements, have had four releases The Mound/Disappear, the Suburban Hell EP, a Dub version of Suburban Hell and very recently the EP We Might Not Make Tomorrow. As exciting as the first time you heard your favourite band their music is intense and abrasive drawing on Crass, Flipper, Wire and The Fall as influences although to be honest they sound like none of them particularly and do sound like a jarring, adrenalised version of life in Britain and every band that’s made you feel alive.

Bio taken from Echoes and Dust.

END_OF_DOCUMENT_TOKEN_TO_BE_REPLACED
« Girl Afraid
Glass Diamonds »
Home
Back
All details are correct at time of publication but may be subject to change without notice. This website contains copyrighted material which we have acknowledged where possible. If you are the owner of copyrighted material and do not agree with its use please contact us.
See our Terms and Conditions and Privacy Policy.
Copyright © 2022 Sesh Events
Web Design: The Missing Dimension