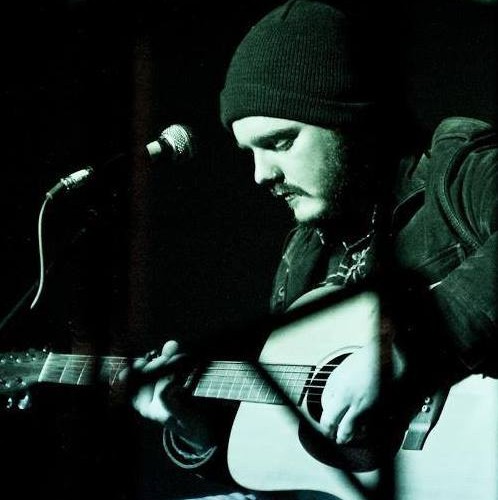 Joe Duncan first began performing in 2009, and after taking a four-year break from performing, Joe came back onto the scene late last year with his new single ‘The Ghost’. The track received extensive airplay on BBC Radio Humberside’s Introducing show and will be included on a forthcoming release later in the year. His live performances at the Sesh, Fruit’s New Year’s Eve ‘Frootenanny’ and the charity event ‘Gimme Shelter’ at Holy Trinity Church have been described as ‘haunting and delicate’ and drawn comparisons to Bon Iver and The National. As well as performing solo, Joe has recently begun performing with his band The Silver Linings.

END_OF_DOCUMENT_TOKEN_TO_BE_REPLACED
« Drooligan
Dutch Mustard »
Home
Back
All details are correct at time of publication but may be subject to change without notice. This website contains copyrighted material which we have acknowledged where possible. If you are the owner of copyrighted material and do not agree with its use please contact us.
See our Terms and Conditions and Privacy Policy.
Copyright © 2022 Sesh Events
Web Design: The Missing Dimension