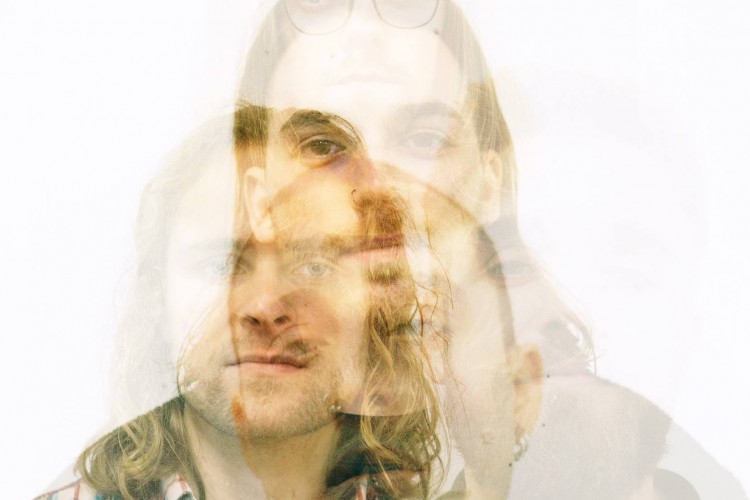 A powerful live force, KOYO create sonic spectacles through soaring layers of sound. Songs become extended improvisations, spontaneous expressions of emotion. Based on their electric live performance they were selected to open the BBC Introducing Stage at the 2017 Reading and Leeds festivals, the latter resulting in a mention in the Guardian Online review. In 2018, they followed up with critically acclaimed performances at Rockaway Beach Festival, Live at Leeds, Camden Rocks, Sheffield Tramlines and Download festival.

Having successfully road-tested stunning new material on their recent 2018 September tour, they re-entered the studio in February 2019 with producers Mike Horner (Hot Chip, Everything Everything, Yonaka) and Tom Orrell (Weirds, Eaves, Wandering Monster). With latest single “Before” serving as a foretaste, they plan several releases throughout 2019/20, starting with “Circles” in late August.

END_OF_DOCUMENT_TOKEN_TO_BE_REPLACED
« Komodo
Kumiko »
Home
Back
All details are correct at time of publication but may be subject to change without notice. This website contains copyrighted material which we have acknowledged where possible. If you are the owner of copyrighted material and do not agree with its use please contact us.
See our Terms and Conditions and Privacy Policy.
Copyright © 2022 Sesh Events
Web Design: The Missing Dimension