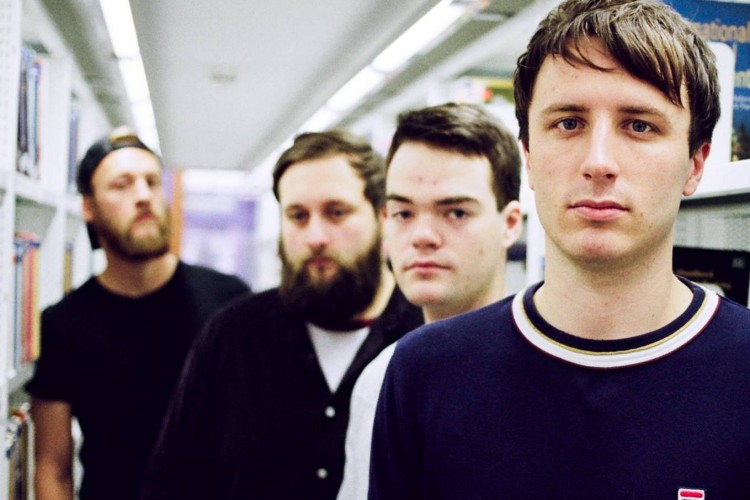 Having recently supported the likes of Ratboy, Jaws and The Big Moon, whilst touring the venues that matter across England, La Bete Blooms’ latest EP welcomes you into a paranoid and abrasive world.

Meeting through Hull’s esteemed music nights, this five-piece have grown in confidence, and merging a wall of noise with a keen ear for melody, La Bête Blooms have grown from their shoegaze, reverberated beginnings to become a force of guitar driven pop songs. The bands desire to prove their worth with a unique take on modern life up north, echoes their home city of Hull’s sentiments as it becomes 2017’s UK City of Culture. They’re entwined with the regions hard work to prove preconceptions wrong, and their name, created in a similar way to Bowie’s renowned songwriting ‘cut up’ method, translates as ‘the beast blooms’ and seems more apt than ever.

END_OF_DOCUMENT_TOKEN_TO_BE_REPLACED
« Kymberley Kennedy
La Chinoise »
Home
Back
All details are correct at time of publication but may be subject to change without notice. This website contains copyrighted material which we have acknowledged where possible. If you are the owner of copyrighted material and do not agree with its use please contact us.
See our Terms and Conditions and Privacy Policy.
Copyright © 2022 Sesh Events
Web Design: The Missing Dimension