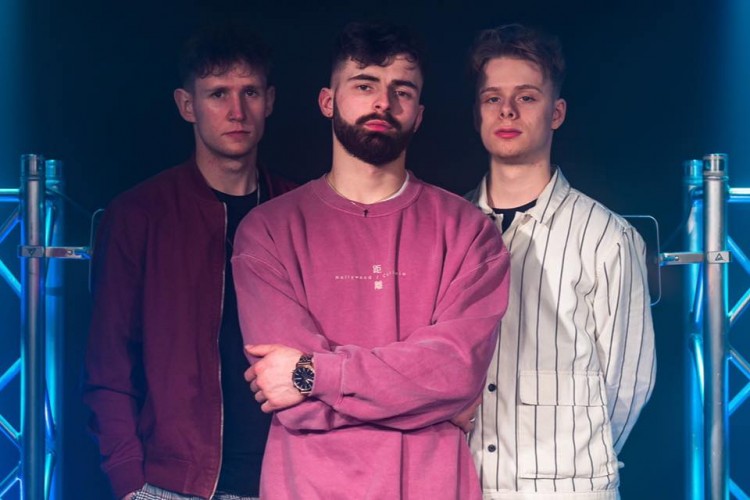 Their diverse style of heavy riffs and delicate three-part harmonies mixed with their consistent wild energy and engagement during live performances make a huge impact at every show which is where the songs really come into their own.

Their debut EP ‘Figure Frame’ was released in September 2017 which earned them a name for “well-crafted and multi-dimensional songs” and received backing from BBC introducing and Amazing Radio.

Since this, the band have continued to grow being picked by Kerrang! as the regional winners for the Fireballs Hottest Band in 2018. The band have also landed themselves support slots with well established bands of the likes of Mallory Knox, Allusinlove and King No-One as well as playing at Truck Festival 2019.

Following on from this LAKE ACACIA’s second EP ‘Broken Circuits’ was released in June 2019 followed by new single ‘The Weekend’ which has boosted the band even further and has seen them featured in the likes of Discovered Magazine, The Unsigned Guide and A&R Factory.

END_OF_DOCUMENT_TOKEN_TO_BE_REPLACED
« La Rissa
Lake Komo »
Home
Back
All details are correct at time of publication but may be subject to change without notice. This website contains copyrighted material which we have acknowledged where possible. If you are the owner of copyrighted material and do not agree with its use please contact us.
See our Terms and Conditions and Privacy Policy.
Copyright © 2022 Sesh Events
Web Design: The Missing Dimension