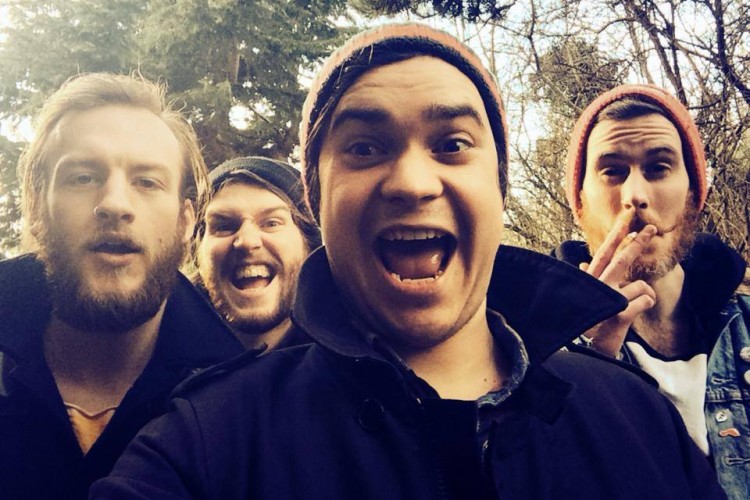 A behemoth of off-rhythmic post-hardcore, LNF are one of the city’s heavyweight live acts. Described by Media Essentials as ‘Pulled Apart By Horses with added testosterone’ and played by Zane Lowe on Radio One, the four-piece churn out soaring rock epics with ‘angular melody of which Biffy would be proud’ [Rocksound]. Having hit the road with Twin Atlantic, Dinosaur Pileup and The X-certs, their last EP Polar reached the Bandcamp Alternative Top 20. Now writing their debut album between Hull and London, Late Night Fiction are so sick that Rik Mayall actually once gave them the horns. Yesboys.

END_OF_DOCUMENT_TOKEN_TO_BE_REPLACED
« Last Of The Wonder Kids
Late Night Marauders »
Home
Back
All details are correct at time of publication but may be subject to change without notice. This website contains copyrighted material which we have acknowledged where possible. If you are the owner of copyrighted material and do not agree with its use please contact us.
See our Terms and Conditions and Privacy Policy.
Copyright © 2022 Sesh Events
Web Design: The Missing Dimension