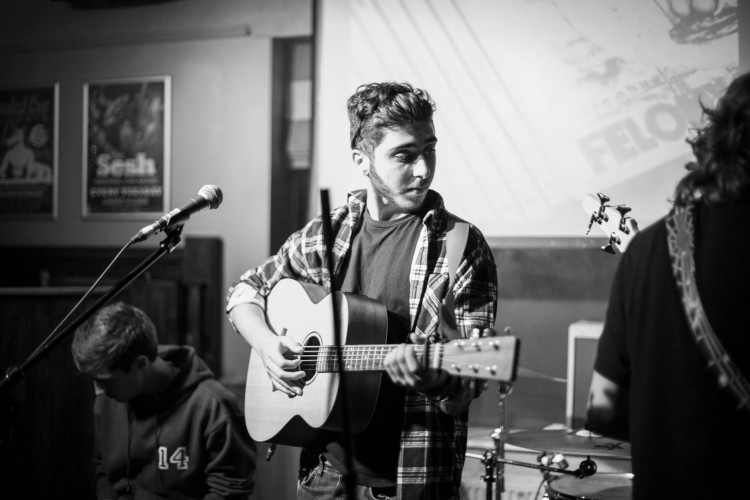 One to watch out for. Having already played The Sesh night as well as featuring at various other venues across the area, Lewand has appeared at most of the regions festivals over the last couple of years.

With airtime secured on BBC Introducing as well as interviews with Burnsy, he’s proving to be a little gem. Try and catch him live in 2015.

END_OF_DOCUMENT_TOKEN_TO_BE_REPLACED
« Let Man Loose
Lewis Paul Marrow »
Home
Back
All details are correct at time of publication but may be subject to change without notice. This website contains copyrighted material which we have acknowledged where possible. If you are the owner of copyrighted material and do not agree with its use please contact us.
See our Terms and Conditions and Privacy Policy.
Copyright © 2022 Sesh Events
Web Design: The Missing Dimension