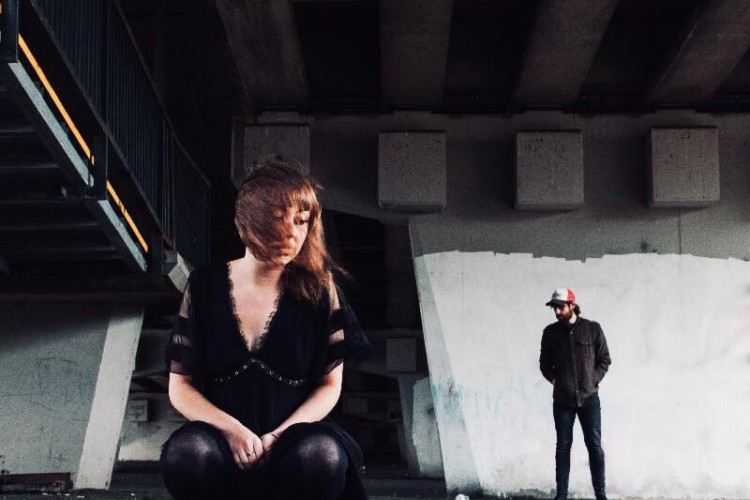 Drawing inspiration from artists such as Led Zeppelin, Bat for Lashes, Lana Del Rey and Tangerine Dream, Lola + the Cosmic Getaway are a musical duo formed by lead vocalist, Louise Connor. Featuring ambient guitars, pulsing synths and rhythmic grooves along with Louise’s vocal comsicality, L+CG aim to submerge the listener into a world of sound bordering on the realms of familiarity circumnavigating the unfamiliar sounds of outer-space.

END_OF_DOCUMENT_TOKEN_TO_BE_REPLACED
« Live Lans
Longlines »
Home
Back
All details are correct at time of publication but may be subject to change without notice. This website contains copyrighted material which we have acknowledged where possible. If you are the owner of copyrighted material and do not agree with its use please contact us.
See our Terms and Conditions and Privacy Policy.
Copyright © 2022 Sesh Events
Web Design: The Missing Dimension