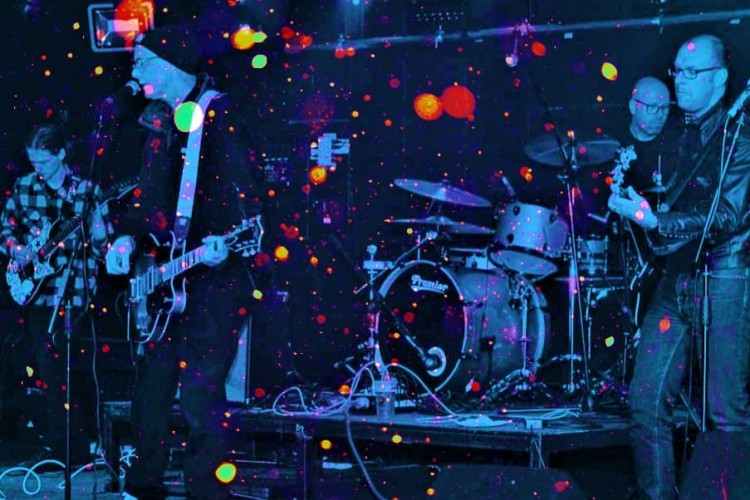 What you get are big guitars, powerful songs with a conscience and social content.

Formed in late 2018, we have spent the last year honing our art.
Longlines have been likened to Pavement, Sonic Youth, REM and Radiohead. If you asked two people at the same show, you’ll get completely different opinions.

The brilliant new release ‘Culture’ EP is due out early 2020.

END_OF_DOCUMENT_TOKEN_TO_BE_REPLACED
« Lola & The Cosmic Getaway
Loudhailer Electric Company »
Home
Back
All details are correct at time of publication but may be subject to change without notice. This website contains copyrighted material which we have acknowledged where possible. If you are the owner of copyrighted material and do not agree with its use please contact us.
See our Terms and Conditions and Privacy Policy.
Copyright © 2022 Sesh Events
Web Design: The Missing Dimension