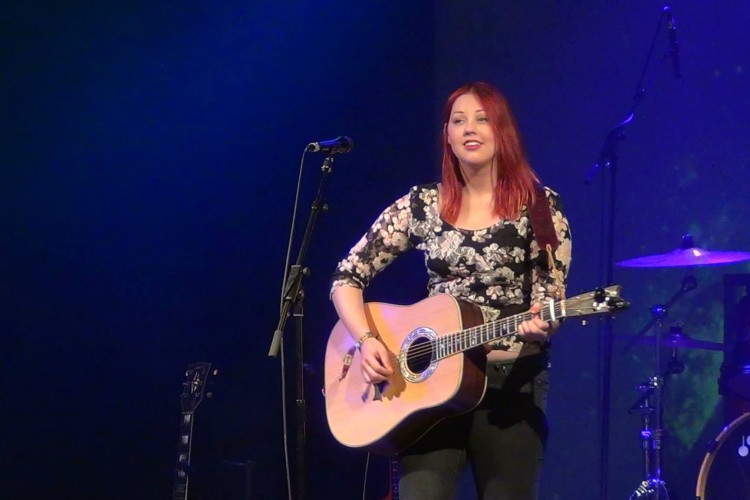 Lucy Marshall is an 18 year old guitarist, pianist and singer-songwriter from Lincolnshire. She has played at a number of festivals including Burton Agnes Jazz and Blues, Durham, Cornucopia, Humber Street Sesh, Cambridge Rock & Blues Festival. She released her debut E.P, ‘Midnight Motorway’ May 2013, which was a huge success. She is due to release her second E.P, ‘Fake Faces’ later this year.

“Lucy has a unique talent for capturing her audience whist performing, she has huge stage presence” – The Long Notes

END_OF_DOCUMENT_TOKEN_TO_BE_REPLACED
« Lucia
Lucy Tessier »
Home
Back
All details are correct at time of publication but may be subject to change without notice. This website contains copyrighted material which we have acknowledged where possible. If you are the owner of copyrighted material and do not agree with its use please contact us.
See our Terms and Conditions and Privacy Policy.
Copyright © 2022 Sesh Events
Web Design: The Missing Dimension