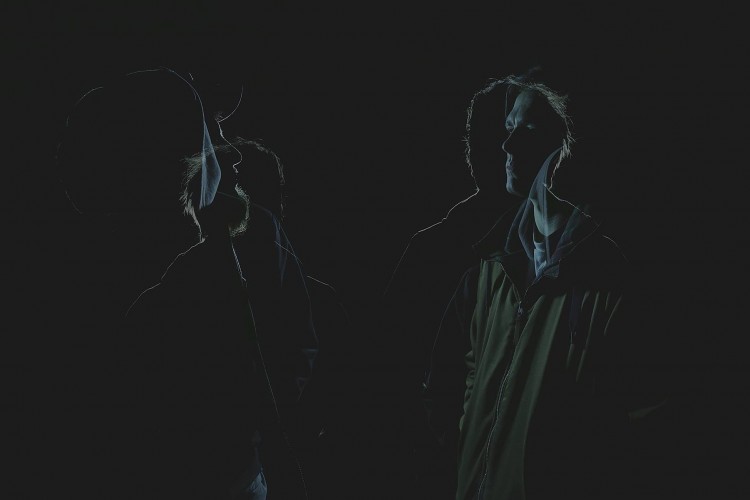 A two piece emo / math band formed in Sheffield and influenced by Tubelord, Foals, and Biffy Clyro. With appearances at Fieldview Festival, FESTIVILE and Tramlines the band began to gather momentum which they hope to carry into 2017 with their new EP ‘Inside Noise’ (Released through Endless Bummer Records / U.S.A. and Honeypot Records / U.K.).

END_OF_DOCUMENT_TOKEN_TO_BE_REPLACED
« Mastiff
Matt Edible & The Obtuse Angels »
Home
Back
All details are correct at time of publication but may be subject to change without notice. This website contains copyrighted material which we have acknowledged where possible. If you are the owner of copyrighted material and do not agree with its use please contact us.
See our Terms and Conditions and Privacy Policy.
Copyright © 2022 Sesh Events
Web Design: The Missing Dimension