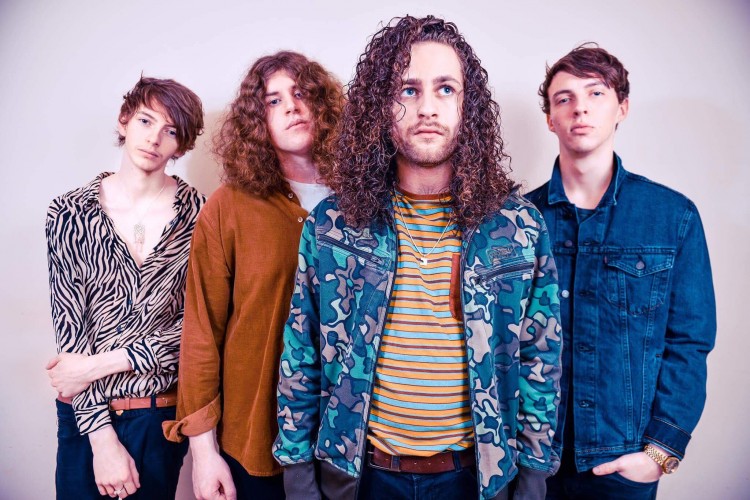 In 2016, Mint saw their efforts pay off on a large scale by being added to Spotify’s biggest indie playlist, reaching the charts with their debut EP and ranking over 130,000 listens in 3 months! These lads have seen attention from BBC introducing by the bucket-load not to mention supporting the likes of Foals, The Hoosiers and Pigeon Detectives!

“One of the best bands around” – Mick Dolman, Double Denim Live

END_OF_DOCUMENT_TOKEN_TO_BE_REPLACED
« Ming City Rockers
MK Ultra »
Home
Back
All details are correct at time of publication but may be subject to change without notice. This website contains copyrighted material which we have acknowledged where possible. If you are the owner of copyrighted material and do not agree with its use please contact us.
See our Terms and Conditions and Privacy Policy.
Copyright © 2020 Sesh Events
Web Design: The Missing Dimension