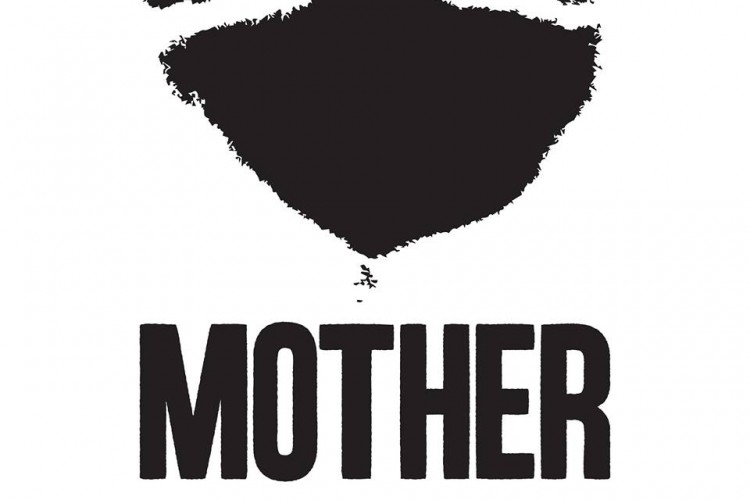 Formed HU5, 2013.
Influenced by anything explosive, horrible, noisy and wild.
Got played on Radio1 four times and twice in one night.
Played Leeds/Reading on the BBC Introducing Stages.
Got a nice picture and write up in the NME.
We like to be bigger, stronger, faster, louder.
Garage Rock Ultra-violence.

Faintly-scented breeze at early morn,
Over the earth where mortals sow and reap,
Beneath it’s breast MOTHER lies asleep.

END_OF_DOCUMENT_TOKEN_TO_BE_REPLACED
« Mono Life
Mother Vulture »
Home
Back
All details are correct at time of publication but may be subject to change without notice. This website contains copyrighted material which we have acknowledged where possible. If you are the owner of copyrighted material and do not agree with its use please contact us.
See our Terms and Conditions and Privacy Policy.
Copyright © 2022 Sesh Events
Web Design: The Missing Dimension