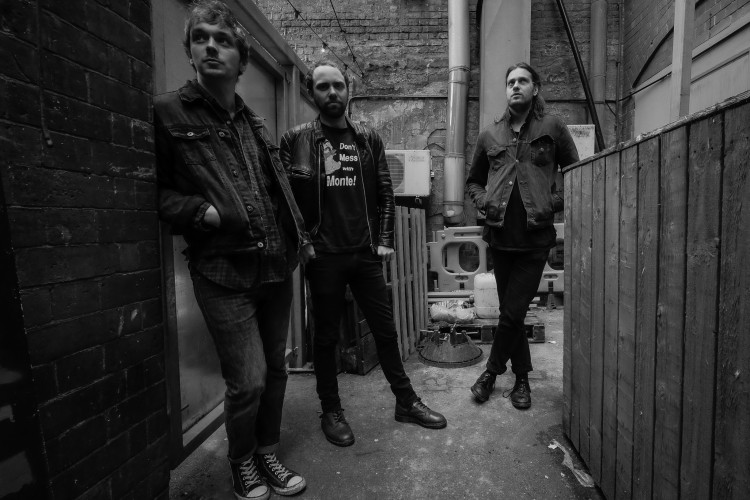 Noisy, full-on Speed Garage from Kingston upon Hull. Hitting hard with a dose of Iggy & The Stooges, Minor Threat, QOTSA. The band have released a vinyl E.P., toured the UK and Europe and plan to release and album in the not too distant future.

Press:
“LOVE the video
but the music is too much”
– VICE Magazine

“Crazed, infused and scruffy,
if you get chance to see
these you’re one lucky rascal.
For fans of The Dead Kennedys,
Minor Threat and The Circle Jerks.”
– Give It Back Magazine

Riff heavy garage rock from Hull that’s as likely to leave its imprint between your eyes as it is inside one’s ears. Loud, confrontational and unpredictable. Expect the unexpected but one thing’s for sure, you won’t forget them in a hurry. – Drowned in Sound

END_OF_DOCUMENT_TOKEN_TO_BE_REPLACED
« No Brains Uk
Northern Donz »
Home
Back
All details are correct at time of publication but may be subject to change without notice. This website contains copyrighted material which we have acknowledged where possible. If you are the owner of copyrighted material and do not agree with its use please contact us.
See our Terms and Conditions and Privacy Policy.
Copyright © 2022 Sesh Events
Web Design: The Missing Dimension