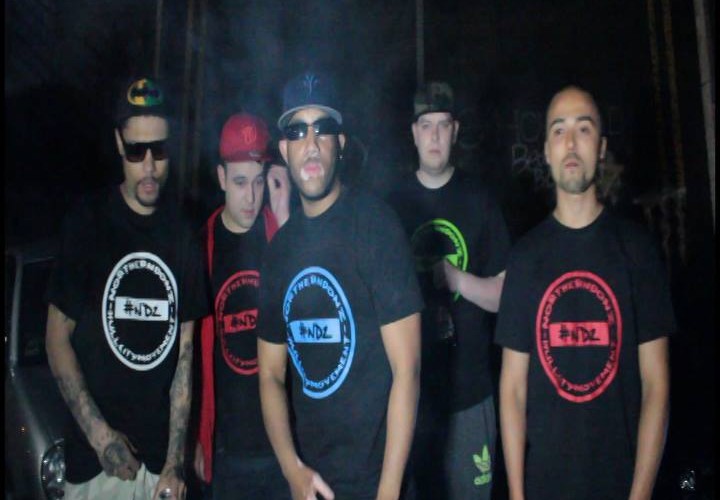 Northerndonz are the originators of Grime in Hull.

We are the only urban music team of its kind in the city of Hull. We have been working progressively for the past 3 years, creating our own tracks and music videos, which we have all done from scratch. The full team consists of 5 mc’s, a camera man and a dj. Our influences have been taken from all over the UK from such as artists from the Citys of Nottingham, London, Birmingham and Manchester.

We are also influnced by other music genres other than Grime music, such as Trap music, Drum and Bass, Rap and Bassline.

The team also has an upcoming mixtape out soon titled “Raise tha Bar” which we will be handing out at the event for free.

We have also performed at different venues all around Hull such as Ringside, Sillouhette club, The Lamp, St Stephens, and last year we had our debut at Humber Street Sesh.

We have also played at venues out of the city in Manchester, Leeds and Sheffield, and have featured on a number of different media channels throughout the uk.

END_OF_DOCUMENT_TOKEN_TO_BE_REPLACED
« No Nothings
Nosebleed »
Home
Back
All details are correct at time of publication but may be subject to change without notice. This website contains copyrighted material which we have acknowledged where possible. If you are the owner of copyrighted material and do not agree with its use please contact us.
See our Terms and Conditions and Privacy Policy.
Copyright © 2022 Sesh Events
Web Design: The Missing Dimension