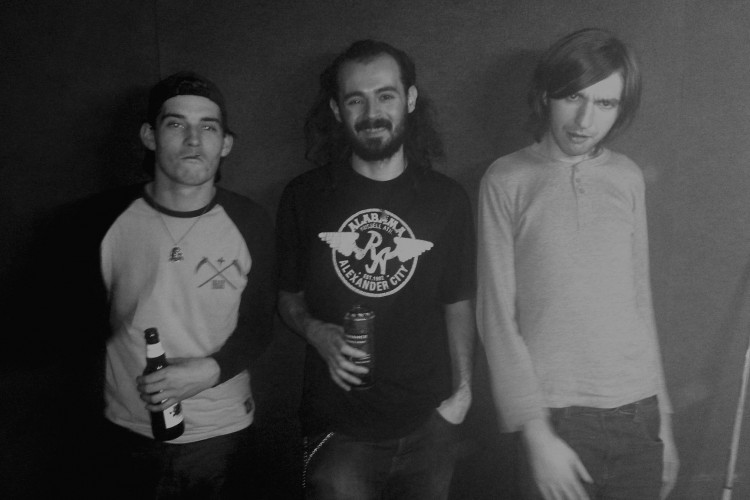 NOUR is a 3-piece alternative-rock / punk band from Hull, England.

With influences spanning the alt-rock genre, the band produces a blend of familiar styles, with an added experimental twist, likened to Fugazi and Agent Orange.

Their eclectic live set encapsulates psych, shoegaze, hardcore punk, doom, and indie, alongside loud / quiet dynamics more reminiscent of ’90s rock. The band aims to evoke the spirit of their idols Hüsker Dü and Nirvana, without being merely another stale copycat. Contemporary British acts, such as Forever Cult and Basement, inspire not only a part of NOUR’s sound, but also their DIY ethic.

END_OF_DOCUMENT_TOKEN_TO_BE_REPLACED
« Nothing's Happening
Octopus »
Home
Back
All details are correct at time of publication but may be subject to change without notice. This website contains copyrighted material which we have acknowledged where possible. If you are the owner of copyrighted material and do not agree with its use please contact us.
See our Terms and Conditions and Privacy Policy.
Copyright © 2022 Sesh Events
Web Design: The Missing Dimension