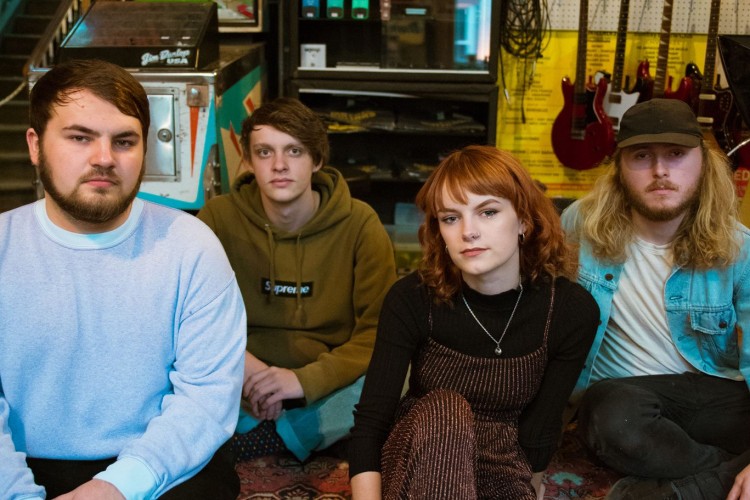 Formed back in January 2016, they have been gigging and writing continuously. They have gained a supportive fan-based around Leeds, Newcastle, Manchester and London, especially since the release of their latest single ‘Mexico City’.

They have supported bands/artists such as Anteros, Jerry Williams, Ten Tonnes and many more local Leeds bands. Together ørmstons have several extremely different influences from Foo Fighters, Wolf Alice, Abba and Royal Blood which blends together to make their sound unqiue.

END_OF_DOCUMENT_TOKEN_TO_BE_REPLACED
« The Orielles
Orphan Boy »
Home
Back
All details are correct at time of publication but may be subject to change without notice. This website contains copyrighted material which we have acknowledged where possible. If you are the owner of copyrighted material and do not agree with its use please contact us.
See our Terms and Conditions and Privacy Policy.
Copyright © 2022 Sesh Events
Web Design: The Missing Dimension