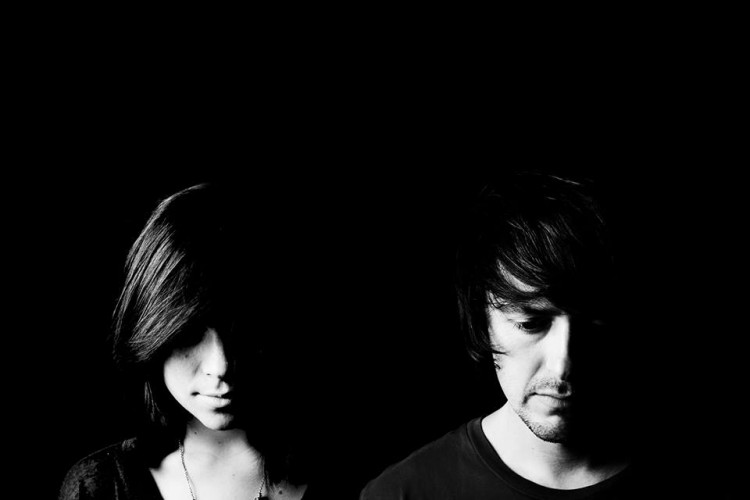 Since 2012 Paris XY have developed their unique sound. Combining vocals and guitar with live analogue synths, drum machines and atmospheric soundscapes. Lyricism is brought to the fore, influenced by Joy Division, Radiohead and Edgar Allan Poe, subjected to Smith’s Blues powerful delivery. Orvis’ production is rooted in Scandinavian and eastern European inspiration, predominantly Trentemøller, GusGus and The Knife. At Beacons festival and Galtres Paris XY supported Daughter, XXYYXX and British Sea Power on the Loud and Quiet stage, as well as playing between Morcheeba and Tricky. 2014 has also seen the duo on tour in Germany and Holland in July, showcasing in Berlin, and following that with the Poland dates supporting GusGus on their world tour; 6 soldout shows and a final date playing Berghain Main Club on September 24th.

Wytching Hour will be the band’s 7th single release, leaving only EP004 left before the debut album in 2015. Following the disturbed psyche of the everyday man, the narrative indulges in debauched temptations of modern society. Take from it what you want, the ambiguity allows every listener to take their own dark path. Lyrics and music taunt each other, a pulsing bassline matched with the chanting vocal line weaves a hypnotic devilled dance.

“Take the dark side of Trentemoller, Gui Borrato and Apparat and add the smoky, sultry voice of Alice Smith doing it in the vein of The Knife and you get Paris XY” Bad Fotography

“Haunting synthetic lullabies that are drenched in darkness but also sometimes feel like a rave event in a nightly forest. PARIS XYare many things but mainly a promising new act that deserves to get more attention.” NBHAP

“That they have attracted the attention of Icelanders electric veterans with only two EPs , says something about the pull of their music.” Noisey

“There is something strangely hypnotic in particular about the vocals of Alice Smith that in sound evokes the smoldering qualities of Lana del Rey but with the dark lyrical content of Portishead or Crystal Castles.” Commercial Free

END_OF_DOCUMENT_TOKEN_TO_BE_REPLACED
« Page 45
Paris Youth Foundation »
Home
Back
All details are correct at time of publication but may be subject to change without notice. This website contains copyrighted material which we have acknowledged where possible. If you are the owner of copyrighted material and do not agree with its use please contact us.
See our Terms and Conditions and Privacy Policy.
Copyright © 2022 Sesh Events
Web Design: The Missing Dimension