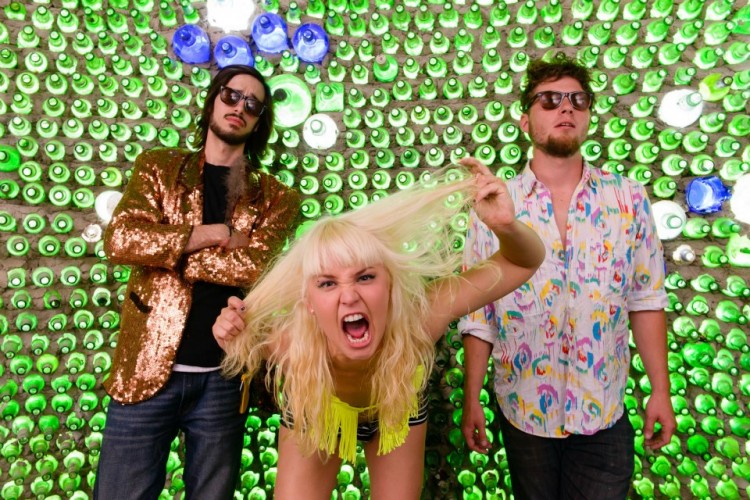 30 miles from the Gulf of Mexico in Jefferson County is the city of Beaumont TX the home of PURPLE the 3 piece thunderflash of rock excitement.

“There’s an argument for this Boy/Girl/Boy three piece beig the best band in the world. And it goes like this ….Hailing from Beaumont, an Oil town in the eastern part of Texas, Purple’s debut album can be seen as ‘A PROTEST AGAINST CYNICISM and SADNESS IN ALL FORMS’. A bold claim and one duly made in capital letters for emphasis, but every single song on Purple’s debut sounds like an invite to the best party you’ve ever been to. Beach Buddy could soundtrack the opening scene in jaws if the Shark never turned up, while Target is the actual sound of a frown being turned upside down. The future’s Orange ? Wrong Colour mate …” KERRANG

For fans of … Sonic Youth, The Strokes and Royal Trux

END_OF_DOCUMENT_TOKEN_TO_BE_REPLACED
« Prose
The QC Shanty Choir »
Home
Back
All details are correct at time of publication but may be subject to change without notice. This website contains copyrighted material which we have acknowledged where possible. If you are the owner of copyrighted material and do not agree with its use please contact us.
See our Terms and Conditions and Privacy Policy.
Copyright © 2022 Sesh Events
Web Design: The Missing Dimension