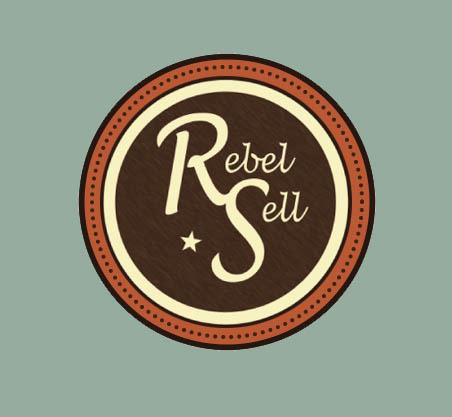 Formally known as The Walls, Rebel Sell are a 4 piece rock n roll band from Hull. Rebel Sell formed in 2009 when school friends, Matthew Dennison (Vocals, Guitar), Olly Brodie (Drums) and Matt Green (Bass) decided to club together and form a band which were named The Walls. After recording their first ever track The Walls decided to take it one step further and start booking live dates, in which after a few months of gigging started making a name for themselves.

In 2011 the band decided they wanted to expand the music and create a more fuller dynamic to the songs so Matthew’s cousin Paul Gay (Guitar, Vocals) joined the band. As a 4 piece The Walls were able to write much more melodic songs and also as Paul could sing, it added another harmony to the songs which gave them a more powerful performance. Next came the release of their first ever 5 track EP, which was released locally on CD which was distributed for free at gigs, and was also available to download online.

After successful gigs supporting bands such as All the Young, The Rainband and Dirty Goods, 2 of The Walls members Olly Brodie and Matt Green decided they wanted to leave the band to further their work commitments, so in stepped Tom Hudson (Bass) and Danny Burns (Drums) who joined Matthew and Paul and gelled together as if they had been playing together for years.

So in 2012 as the band started writing a new batch of songs with the new line up, and recorded the first single together named ‘Tomfoolery’. The band then came across a bump in the road as current name The Walls had already been taken by a band touring the UK and had the rights to name. To prevent confusion and clashes with the band and to clarify the change of the new line up the band decided to now call themselves Rebel Sell.

Rebel Sell then recorded 2 new tracks at The Warren, which are going to be released through Warren records soon…

END_OF_DOCUMENT_TOKEN_TO_BE_REPLACED
« Reardon Love
Rectifier »
Home
Back
All details are correct at time of publication but may be subject to change without notice. This website contains copyrighted material which we have acknowledged where possible. If you are the owner of copyrighted material and do not agree with its use please contact us.
See our Terms and Conditions and Privacy Policy.
Copyright © 2022 Sesh Events
Web Design: The Missing Dimension