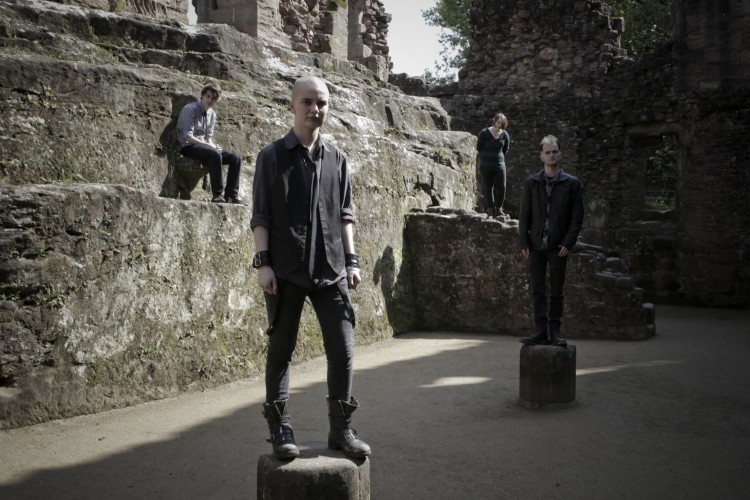 RUN is the amalgamation of that static-y white noise kettle sound infused with soothing green tea and catchy pop songs. Hailing from Hull and its surrounding areas they originally started out as a barber shop quartet, but suddenly came to the realization that they could play alt-punk by hammering out a few power chords like everyone else.
This conclusion came about in 2011, the year the wave finally broke and rolled back. The emerging figure of that, which we now call RUNoffthestatic, has finally shown its teeth, performing like headless chickens, giving raw performances and great shows with youthful enthusiasm.

“There’s something quite eclectic about their sound that we haven’t heard in a long time.” – The New Transmission, Sep 2013

END_OF_DOCUMENT_TOKEN_TO_BE_REPLACED
« The Royal Ocean
Saber Cruzer »
Home
Back
All details are correct at time of publication but may be subject to change without notice. This website contains copyrighted material which we have acknowledged where possible. If you are the owner of copyrighted material and do not agree with its use please contact us.
See our Terms and Conditions and Privacy Policy.
Copyright © 2022 Sesh Events
Web Design: The Missing Dimension