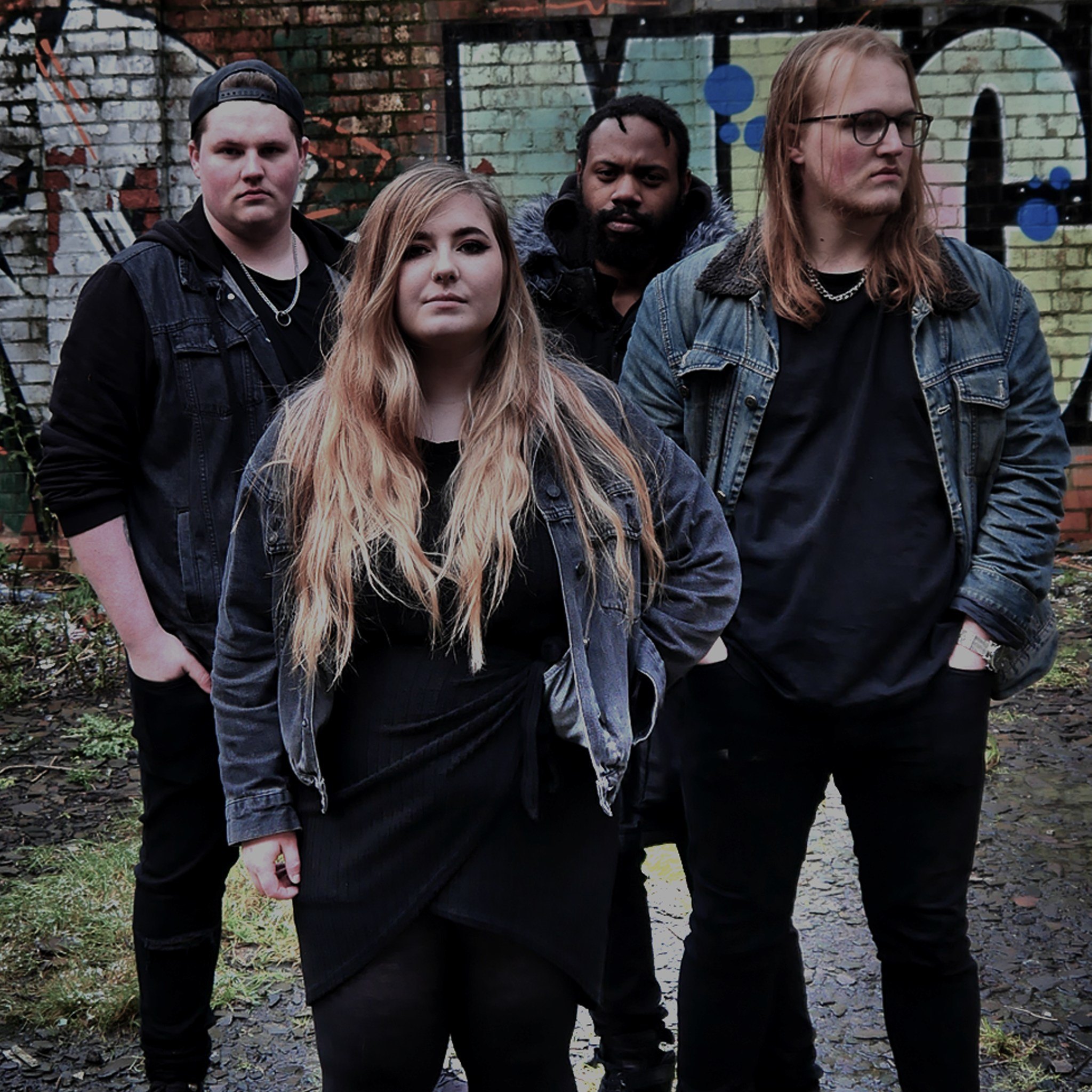 SAU have always been outspoken when it comes to mental health. Many Saints Among Us songs bring a variation of mental health issues to the front of the mind through their lyrics.

The band consists of Maddy on vocals and guitar, Brad on lead guitar,Rahmaal on Bass and Adam on drums. A mixture of stunning guitar riffs, hooky vocals and dramatic song writing puts Saints Among Us at the forefront of Alternative pop rock bands within the UK.

The band are Known for their stadium worthy sound and have received continuous support from major radio stations and media outlets such as Kerrang!, BBC and the highly respected RGM Magazine to name a few.

The band are well known for their high energy, GRIPPING live performances and electronic sound sculpting being compared by media outlets to pop icons such as Chvrches. Although most recently the band have taken to a heavier approach and are often compared, with their sound, to artists such bmth, slaves (usa) and other heavier pop rock bands

END_OF_DOCUMENT_TOKEN_TO_BE_REPLACED
« Sad Capital
Salvador »
Home
Back
All details are correct at time of publication but may be subject to change without notice. This website contains copyrighted material which we have acknowledged where possible. If you are the owner of copyrighted material and do not agree with its use please contact us.
See our Terms and Conditions and Privacy Policy.
Copyright © 2022 Sesh Events
Web Design: The Missing Dimension