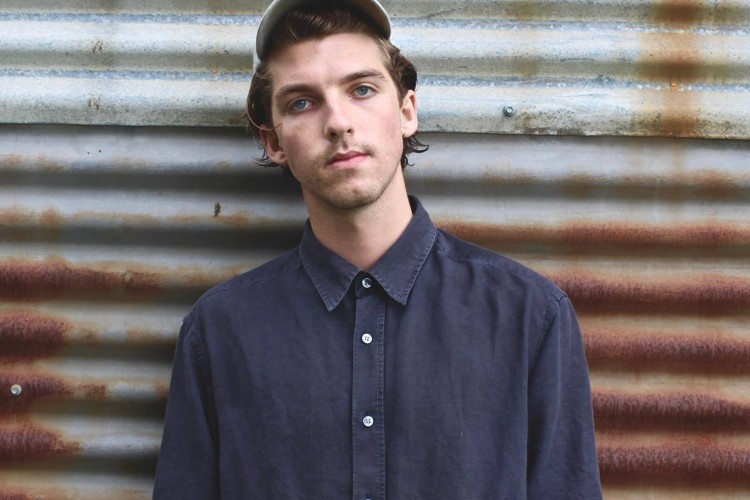 Sam Johnson is a 22 year old singer/songwriter from Shropshire, England.

He has been making music for as long as he can remember.

Self taught on the guitar and influenced by all sorts of records he found lying around his house – Patti Smith, Nirvana, Ben Howard to Outsider Folk and underground Australian Punk Rock.

He has had support for his music from BBC Introducing in Shropshire.

Sam will be releasing music throughout 2018 and looking to build a live reputation via his enigmatic vocals and heartfelt, barroom soul.

END_OF_DOCUMENT_TOKEN_TO_BE_REPLACED
« Sam Connolly
Sandra's Wedding »
Home
Back
All details are correct at time of publication but may be subject to change without notice. This website contains copyrighted material which we have acknowledged where possible. If you are the owner of copyrighted material and do not agree with its use please contact us.
See our Terms and Conditions and Privacy Policy.
Copyright © 2022 Sesh Events
Web Design: The Missing Dimension