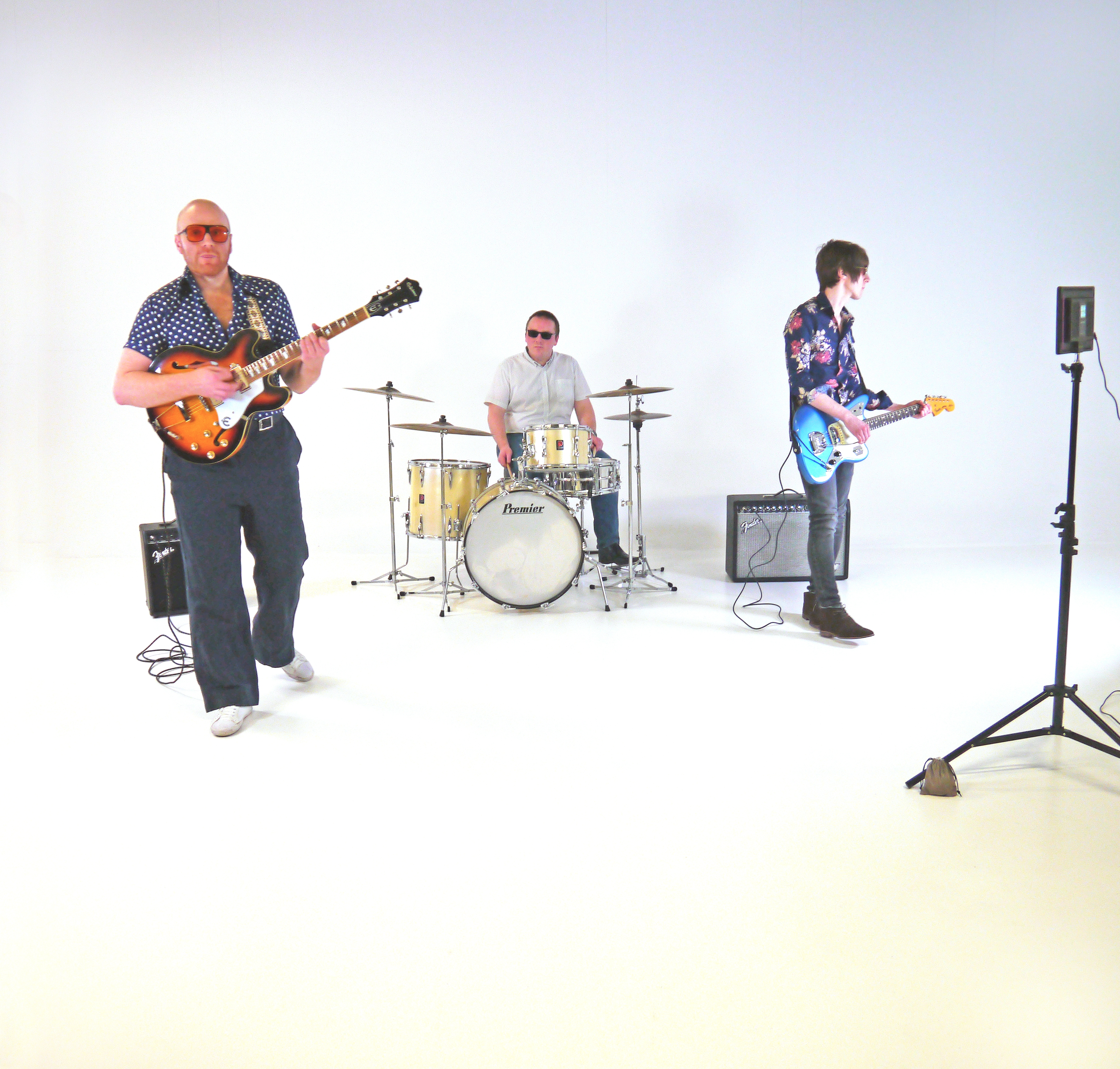 Drawing comparisons with iconic northern guitar bands like The Housemartins and The Smiths, Sandra’s Wedding are a Goole-based band who wear their working class routes firmly on their sleeves.

The group release their eagerly-awaited new album ‘Frame Yourself’ in Spring 2020 and will be taking their new tracks and thrilling live show on the road throughout the year.

Be sure to catch them live at a venue near you.

“Like a cross between The Coral and The Housemartins” – Jericho Keys, BBC Radio York

“Their growing popularity is well deserved due to their obvious hard work and the musical brilliance they create within every track…10/10” – Revie Burns, Down The Rabbit Hole Magazine

“So what makes this quite as good as it is. Well it’s a grower, it charms you. It’s one of those sets of songs that creep up on you and worm their way into your head. Over my repeated listening I went from “well that’s quite nice” to “That’s some clever lyrics” to “why can’t I get that song out of my head” – Frank Roper, Local Sounds Focus

END_OF_DOCUMENT_TOKEN_TO_BE_REPLACED
« Sam Johnson
Sarah Shiels »
Home
Back
All details are correct at time of publication but may be subject to change without notice. This website contains copyrighted material which we have acknowledged where possible. If you are the owner of copyrighted material and do not agree with its use please contact us.
See our Terms and Conditions and Privacy Policy.
Copyright © 2022 Sesh Events
Web Design: The Missing Dimension