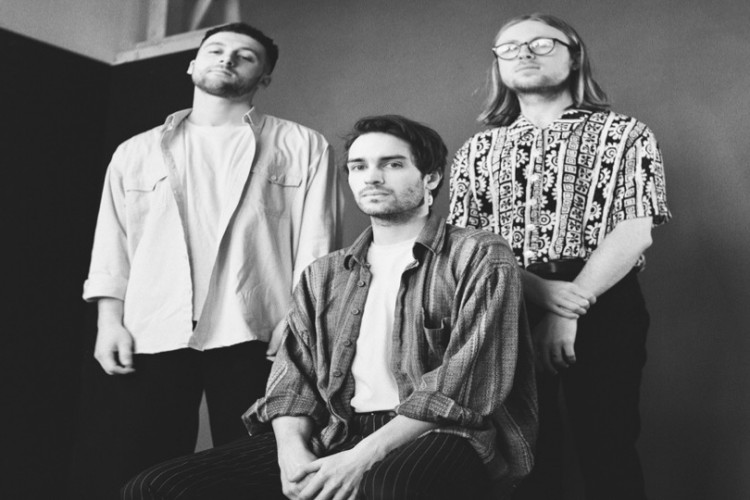 Sea Legs are a three-piece alternative rock band from Leeds. Their music is accessible and urgent with catchy choruses, wide open instrumental sections and thought-provoking lyrics. The band are already creating a buzz within the Leeds scene, having already supported the likes of Middle Kids and October Drift at the city’s prestigious Brudenell Social Club, and have been tipped by Futuresound Events as ‘Ones To Watch’ for 2019. Sea Legs released their debut single ‘Head In The Sand’ in November 2018, where it got picked up by BBC Introducing West Yorkshire. Taking influence from the likes of Wilco with its dry, folk-rock verses and Beatles-esque harmonies in the chorus, the track is emotive and uplifting; thought-provoking lyrics, a distinctive sound and their ability to connect with listeners on a deeper level are all contained within the walls of this debut release from Sea Legs.

“Pure indie greatness … undeniable talent … a band who have spent a significant amount of time perfecting their craft before releasing it to the world.”
– Yack Magazine

END_OF_DOCUMENT_TOKEN_TO_BE_REPLACED
« The Scrubs
Sea Of Giants »
Home
Back
All details are correct at time of publication but may be subject to change without notice. This website contains copyrighted material which we have acknowledged where possible. If you are the owner of copyrighted material and do not agree with its use please contact us.
See our Terms and Conditions and Privacy Policy.
Copyright © 2022 Sesh Events
Web Design: The Missing Dimension