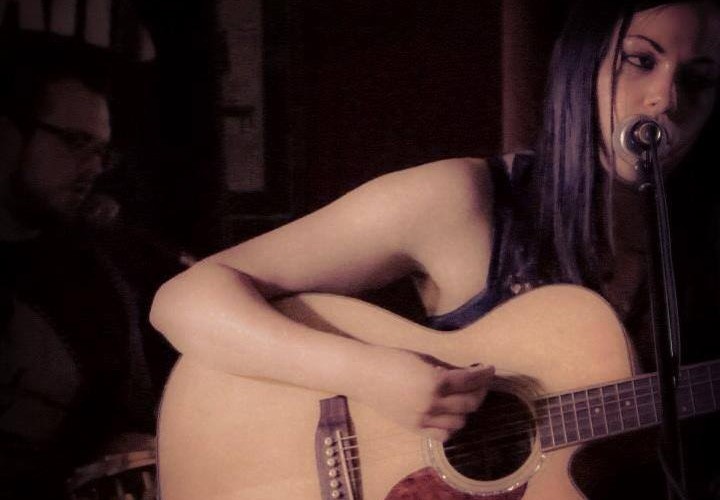 We are Sea of Wires! A grunge inspired band from Beverley in East Yorkshire. We are not a big band, we consist of Laura Douse on electro acoustic guitar and vocal’s and Neil Fox on drumsWe formed in 2011 after being friends for years.  We are influenced by a lot of early 90s bands, like The Lemonheads and Chris Cornell, a lot of people say we have a country sound ! We realised our EP ‘Initials’ last summer after recording at Fruit Trade Music. Our song Initials was featured on the ‘Culture’ull’ album and has been played on BBC Introducing Humberside, as well as our song ‘You’. We also had a live session with Alan Raw. We have played Springboard fest, Freedom fest and Humber street Sesh as well as numerous venues in Beverley and Hull.

END_OF_DOCUMENT_TOKEN_TO_BE_REPLACED
« Sea Of Giants
Seal Pup »
Home
Back
All details are correct at time of publication but may be subject to change without notice. This website contains copyrighted material which we have acknowledged where possible. If you are the owner of copyrighted material and do not agree with its use please contact us.
See our Terms and Conditions and Privacy Policy.
Copyright © 2022 Sesh Events
Web Design: The Missing Dimension