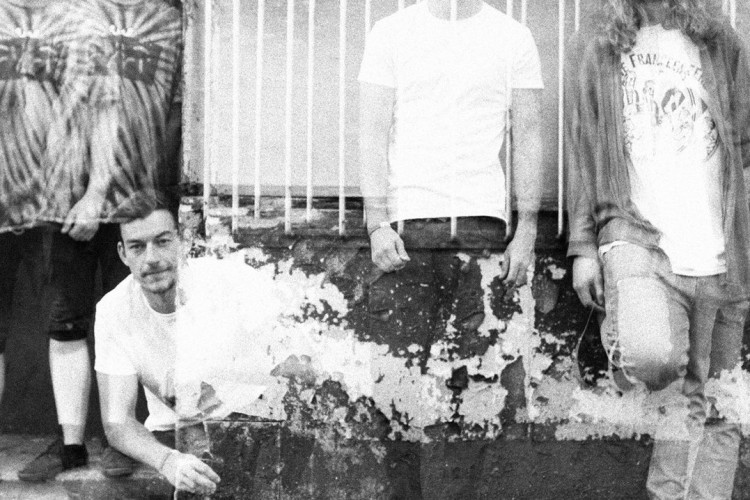 Sewer rats are, it’s fair to say, the sort of bastard-son-of-Lemmy / Kyuss-worshipping hybrid that comes along every once in a blue moon to shake the underground out of its complacency. There’s a raucous energy about the band that sees the music leaping from the speakers with a vitality that is becoming increasingly rare and you can imagine from the moment that opening track ‘skint’ detonates like a high-explosive round that the band’s live performances will often feature at least as much blood as sweat and that the band themselves were born at the end of a whiskey bottle.

RAW MEAT Magazine-
The newest signing to Heavy Leather favourites FLUFFER RECORDS, Sewer Rats bring the noise with fast, overdriven blues and stomping beats. Heavy grooves, classic riffs and twisted rock n’ roll. Sewer Rats are a wonderful example of the British rock back catalogue being used to create something new. There are Motorhead heavy metal tempos and vocals, while the guitar solos crawled out from under a screeching grunge rock.

END_OF_DOCUMENT_TOKEN_TO_BE_REPLACED
« Sewage Farm
Sex Injuries »
Home
Back
All details are correct at time of publication but may be subject to change without notice. This website contains copyrighted material which we have acknowledged where possible. If you are the owner of copyrighted material and do not agree with its use please contact us.
See our Terms and Conditions and Privacy Policy.
Copyright © 2022 Sesh Events
Web Design: The Missing Dimension