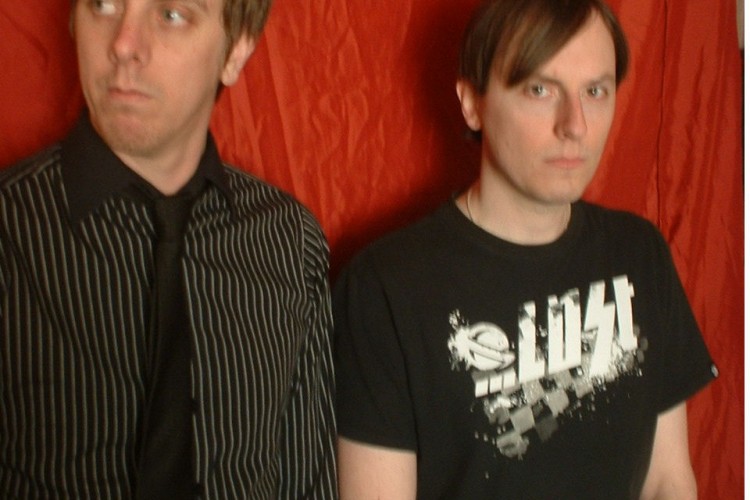 Started back in 2009, two co workers for the love of similar music, ranging from Mnemic,slipknot,korn,deftones got together for some ‘jams’.
After a short while we had 10 tracks, which we recorded ourselves,in turn became our self titled album.
We played shows in Hull and Sheffield. We captured great reviews from Sheffield music scene for our energetic and powerful performances from two members.
Sinaris then after a period had come up with enough tracks for a second album titled ‘from rapture’.
This album can be watched on youtube, along with the self made ‘withered martyrs’ music video.
Still loving to create music and create a live intensity, mike and graham still make music after 5 years from meeting in their dull office jobs….
Just like to have fun and rock!

END_OF_DOCUMENT_TOKEN_TO_BE_REPLACED
« Signs of Home
Sirens in the Delta »
Home
Back
All details are correct at time of publication but may be subject to change without notice. This website contains copyrighted material which we have acknowledged where possible. If you are the owner of copyrighted material and do not agree with its use please contact us.
See our Terms and Conditions and Privacy Policy.
Copyright © 2022 Sesh Events
Web Design: The Missing Dimension